random pictures, taken by people with little stories attached. submit your own photo 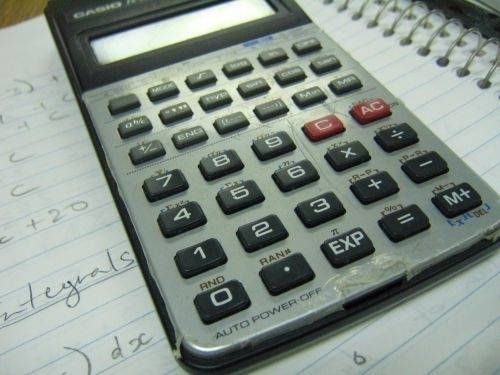 I have a calculus test to fail on wednesday - wish me luck. 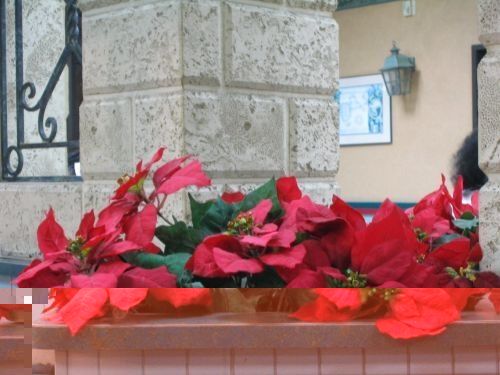 I wanted to be the first to mention (bring the hype?) the upcoming christmas season but AngryD beat me to the punch. Many other companys have started putting up christmas decorations as early as November 5th. They apparently have no shame. I miss the days when I was shorter than the christmas tree and people bought me stuff.

doctord commented: owen, it is the whole commercialisation of Christmas that results in decorations being put up so early, and carols starting to play from October IMHO! Right now I not near ready to tek it on, but it approaching fast. And yes, in terms of presents, my theory is that the number you get is inversely proportional to ones age...mean seh me salt! It really was a lot sweeter when I was a child...but I still like the season very much. ... read more 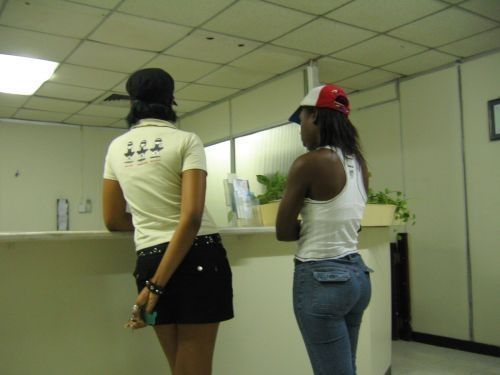 Sometimes when your in a line you there is nothing you can do but look around. Customer service people are so annoying. Mostly because they have to deal with Jamaican people all day. 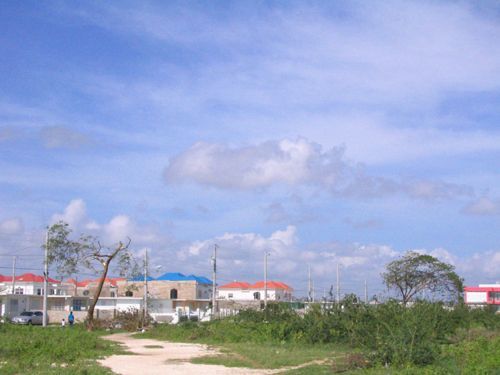 A bit late but everything is buzzing again. The government was quick to restart everything after being armed with "Emergency Powers". On Monday September 13 2004 all banks where open and the clean up started slowly but surely. Billboards, signs, electricty poles and tall trees where easy victims to the furious winds of the hurricane which lasted all through the night. Low lying areas were flooded and houses with zinc roofs lost their roofs. Looting in a few areas, people got marooned and or killed by falling trees. Electricity, telephones and water went soon after the hurricane hit, some people are still waiting for them to return. Most of the utility poles were broken or damaged.
All being said it was a very rainy weekend, could have been worst (and for some people it probably was), it seems that we no longer have internet service either (something about severed cables). Probably no local sites will get to update again - ever.

Internet and electricity is back. The agricultural industry suffered alot of damage, in an interview the Minister of Agricultural mentioned the word "famine" but then quickly changed it to "food shortage".

roseability commented: good to see you're alive and well owen. you don't seem too perturbed by all this. love that 'spot the difference' picture too, heh. ... read 20 more

The calm before the storm 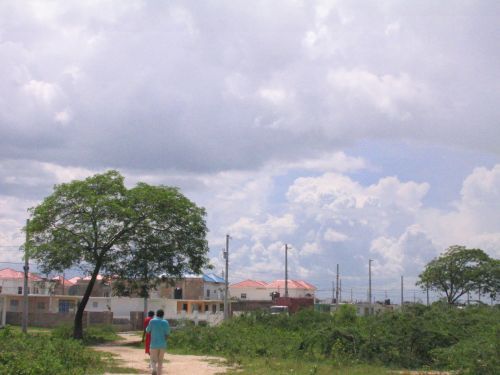 The sky is clear - the sun is hot. Probably hotter than ever (or maybe I've never been outside at mid-day) it's a bueatiful day. A couple hours before hurricane Ivan hits jamaica. The country is currently being locked down, the stores are over crowded and traffic is heavy. It's so crowded that people might get trapped at the supermarket - not that it would be bad. If you think about it, it might not be a bad place to be - unlimited food, magazines, and fresh bottled water. Anyway, the most powerfull hurricane in 15 years or since my rain post - is about to hit Jamaica. ETA Thursday September 09, 2004 just about 10 hours or less from now. The photo is from St. Catherine, Jamaica. In about 2 hours from the time I post this, public electricity might be disconnected, most business will be closed and the looting might begin. In either case it's expected to be "devastating".
Hopefully I'll be back on monday, stay dry, and walk good.

michael halvorsen commented: i really hope you take tons and tons of pictures of ivan, before he terrorizes your island. so, i take it the power is shut off to prevent more damage? well, hope all is well and you stay safe owen. talk to you on the other side. ... read 8 more