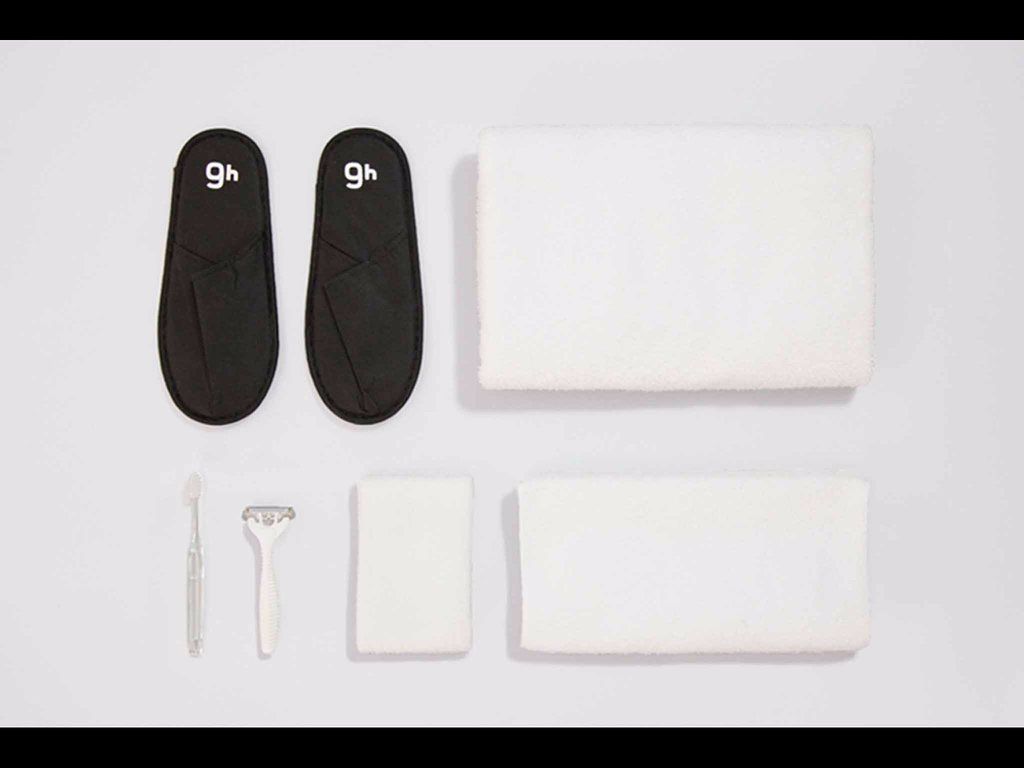 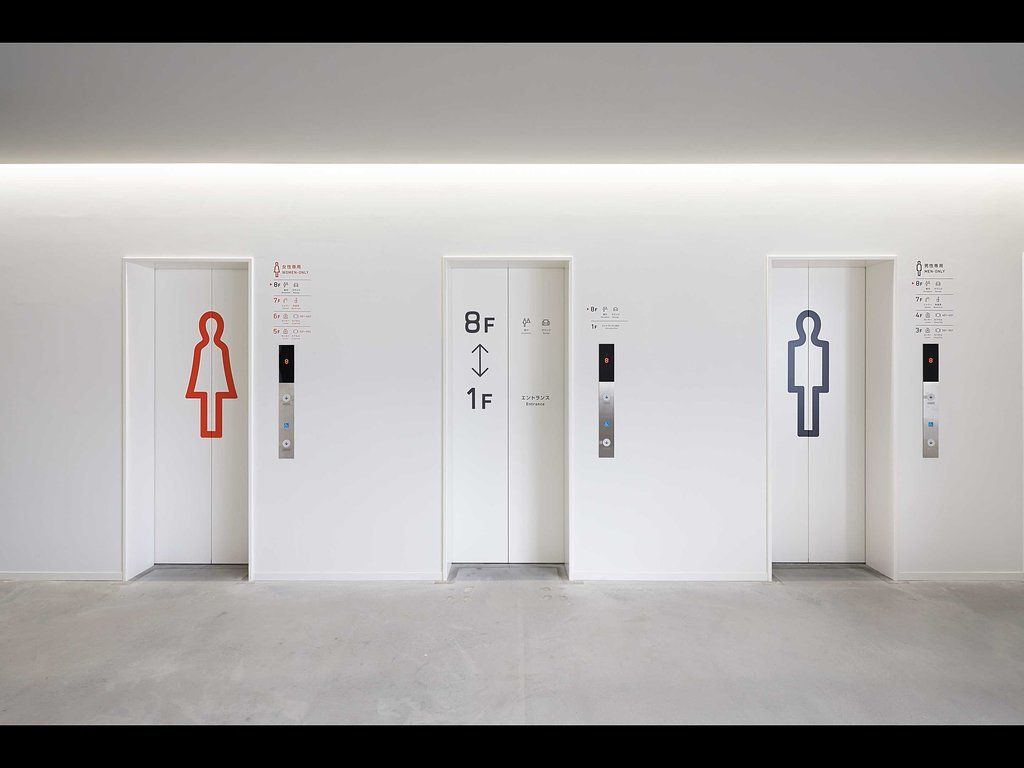 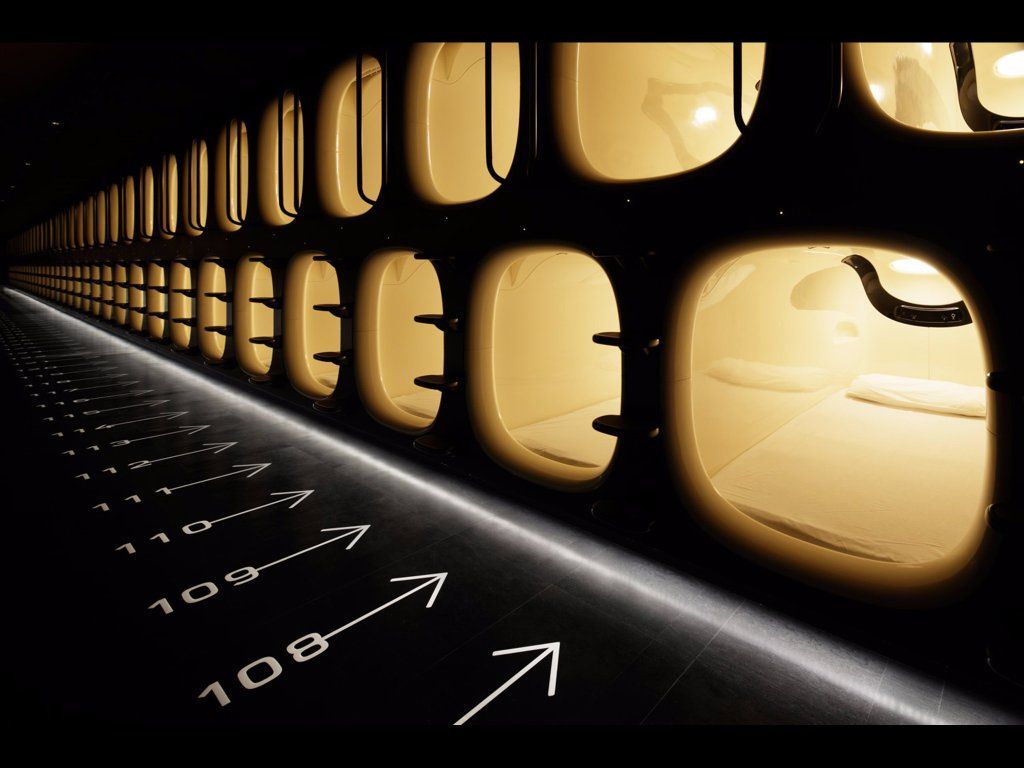 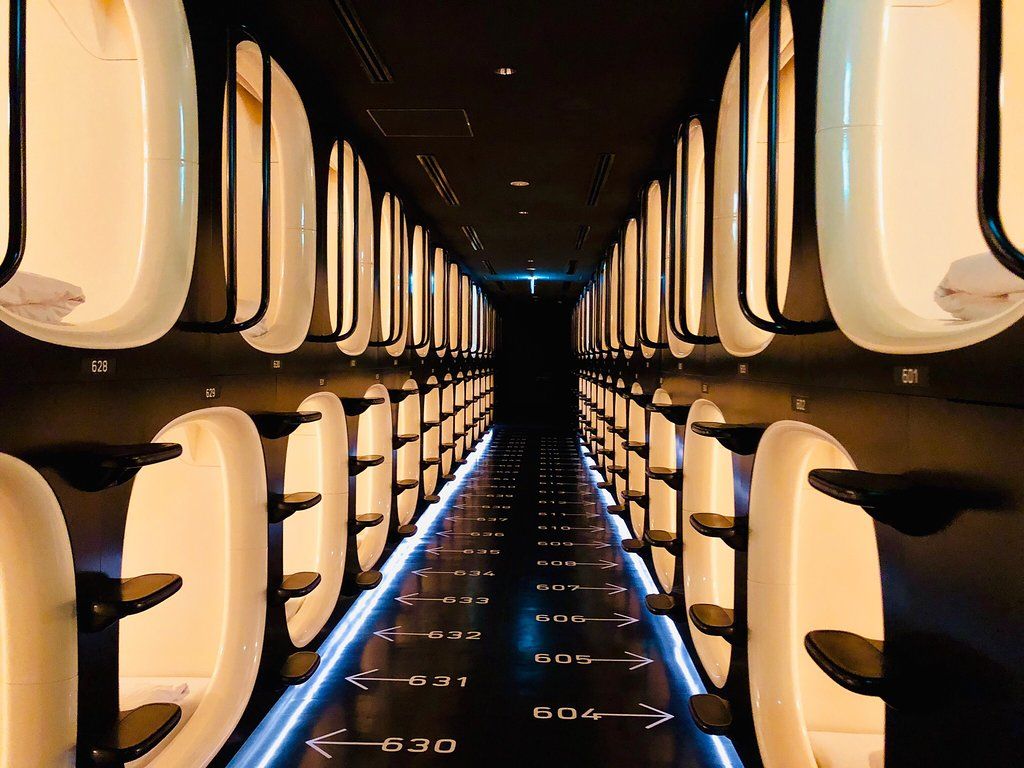 I thought this post was fitting since its now 2020.

A few decades ago, now was the future. It's safe to say that I am a little disappointed with the lack of flying cars, robots as our overlords or the possibility of being able to teleport to Europe via a machine like the 'Transporter platform' aboard the 'USS Enterprise-D'. Instead, I get to sit on long flights with minimal leg room and fussy babies. Still, I am grateful to be able to travel. But, suffice to say, I'm not totally disappointed as I have been lucky enough to experience some things, that just a few years ago would be considered 'futuristic'. For instance, self-checkout machines are pretty dope; robot seating at restaurants is wonderful; not to mention self-driving cars, bullet trains going over 200 mph, toilets with warm seats that play music and to say the least, Capsule hotels.

I can remember quite vividly watching a program on Television Jamaica (TVJ) when I was a teen or pre-teen showing how futuristic Japan was. The show noted that Japan had limited spacing which resulted in ingenious ways of accommodating the large population. It highlighted how Japan developed underground parking where you simply pushed a button and your car comes up in an elevator (experienced that, its true). The program also highlighted Capsule Hotels which were made to accommodate people who were traveling and just needed a night’s sleep with a warm shower for a very low price. At the time to me (the 90's), it seemed otherworldly as in the west, we like everything big. Big cars, big houses, big hotel rooms, Big Mac! But here was a country offering a space so small to fit only one person at a time; I couldn't fathom it then, but fast forward to my adult life where I got to experience something I had seen many years ago one afternoon on a random international program in Jamaica.

At about 1.2 meters wide, made of fiber glass, this unique hotel provides private enclosed single futon beds in a sleeping pod or for better wording a 'capsule'. Basic amenities are also provided like a locker to store your luggage and belongings, shared bathroom facilities with shampoo, conditioner and shower gel, body towel, face towel, toothbrush, toothpaste and indoor slippers and returnable sleeping garments. All this for a very small price of ?3000 ~ ?4000 per night. Check in is at 1pm daily and check out usually at 10am the next day. But, if you intend to stay more than one night, you have to check out and re-check in every day at 1pm.

Traditionally, capsule hotels only accommodated males and to this day, there are still male’s only hotels. However, in recent years newer capsule hotels have opened up in accommodating both males and females by providing separate accommodation floors for both. In today’s America, this would make controversial headline news with all the confusion of inclusion of LGBTQXYZABC gender roles. But this is not yet an issue in Japan. These hotels range from very basic, like the one I described and stayed in, to somewhat luxurious which provide spa’s, restaurants and lounge areas.

My stay at the basic hotel was met with somewhat dissatisfaction as the capsules only came with an on/off light switch and a power outlet. I couldn’t adjust the air which was too hot even for winter, which made it difficult to fall asleep. The garments provided for sleep were uncomfortable and restricting for me as typically, Japanese women are small busted and I walk around daily with two big balloons on my chest. The white fiber glass walls were little menacing, akin to somewhat of being in a mental institution and the small capsule might have been a little too claustrophobic for my tastes. I do however plan to stay in a less basic capsule next time, maybe with a TV, air adjustable controls and whatever else they’ll provide. The experience was a 7/10 for me, but might be enjoyable for someone else.