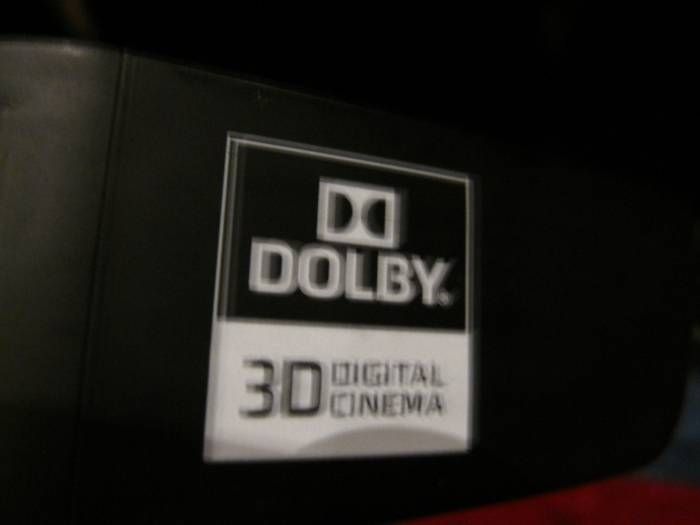 I was pretty stolid to it at first. From the outset it seemed like another gimick (widescreen) by the movie theaters trying to trick people in to coming to see thier over priced, poorly thoughtout, crappy regurgitated movies. I don't even understand why the movie tickets cost more - especially when you can't even keep the glasses and it requires no additional hardware for them to make a 3d movie.

However Digital 3D is something you definately need to see at least once. Does it make the movie anybetter? I would say mostly, no. Titanic would be not better a movie similarly a car would be no more sincere if it had popups figures.

At certain points it really does make the image more spectacular, especially when there are particles in front of the screen or when there is sort of transparent hologram. For other 90% of the time the 3D effects were just an annoying distraction that I was forcing my eyes to watch. Forcing them to constantly re-adjust as if I was watching a yo-yo go up and down at very close range, trying to guess when its going to stop. Whenever anything in 3D suddenly moved it would "ghost" like crazy, almost like my brain was droping frames, trying to keep up with what was going on. At certain points I would remove the glasses to relieve my eyes from the constant torture of trying to find something to focus on.

You get accustomed to it eventually and by 10 minutes into the movie you will have seen every trick in the 3D book. You should definitely see the movie Avatar. As for the future of Digital 3D? I don't know, I hear they are coming out with 3D compatible Tvs. I don't see why really, unless they want to blind everybody in the world.