photos outside in public, transit or waiting. submit your own photo 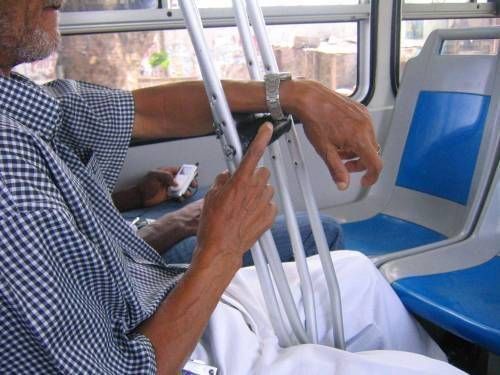 first ipod spotted on local transit in jamaica. the cassette is officially dead.

michael_halvorsen commented: lol. at school, thats all i see! everyone has white headphones and an ipod in their pocket, including me! they're awesome. ... read 3 more 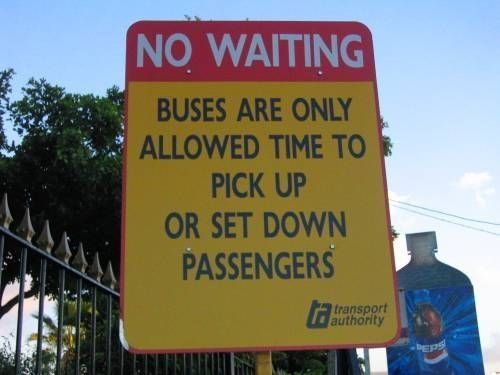 get set down. By the nelson mandella park in halfwaytree kingston jamaica.

michael_halvorsen commented: what the heck does that mean? ... read 1 more 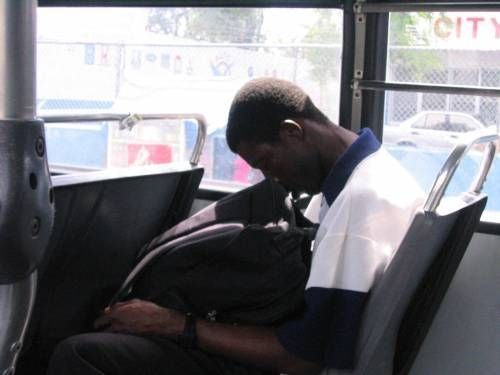 Sometimes you just need a break from the day to day stress. 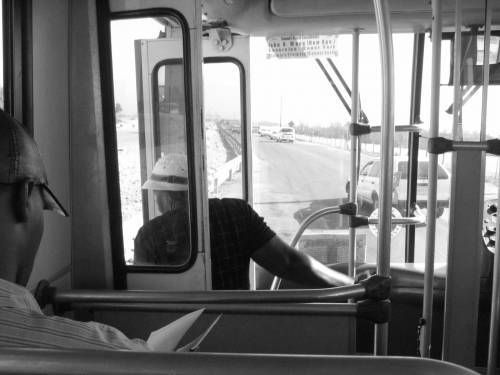 An old woman get off the bus. On the right a new section of Highway 2000 is being built. 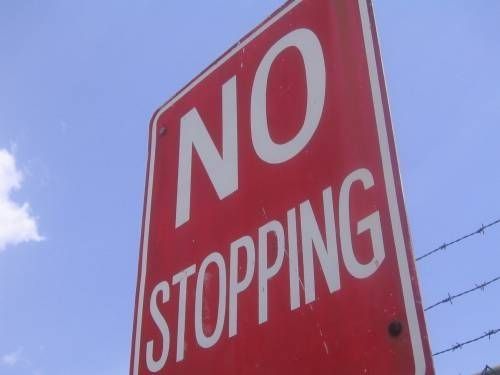 For absolutely no reason should you ever stop here for any reason what-so-ever. Stoppers will be shot on site or if velocity < 5 kmph