In this set I am all over the place from Kingston to country which is why I titles this Jamaica instead of a specific Parish. You never know when the opportunity will strike to do some street photography. 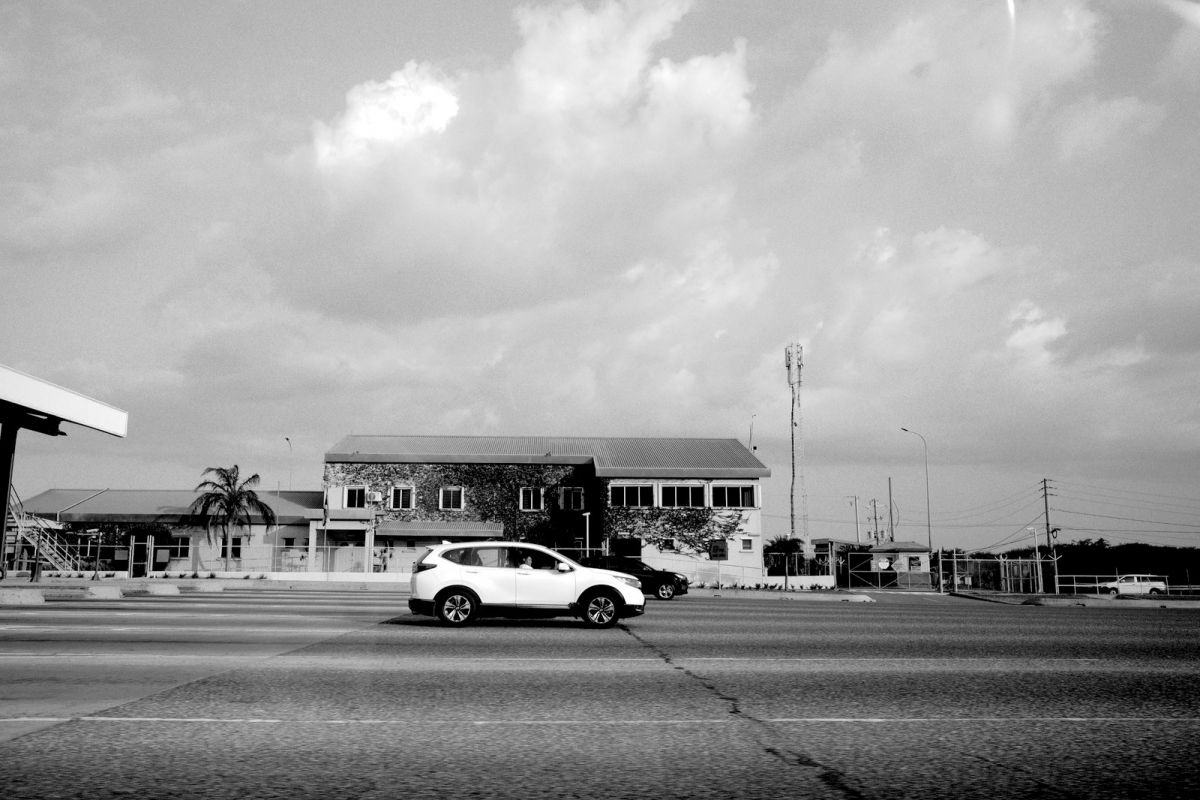 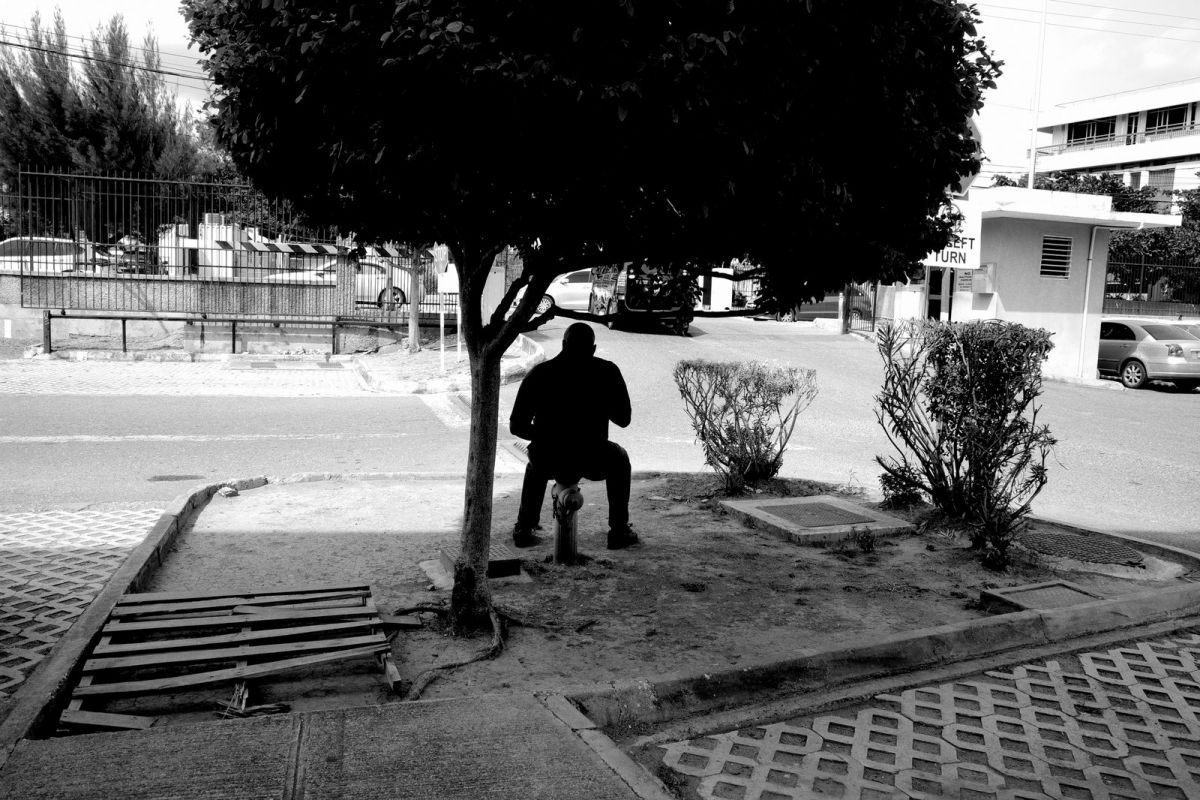 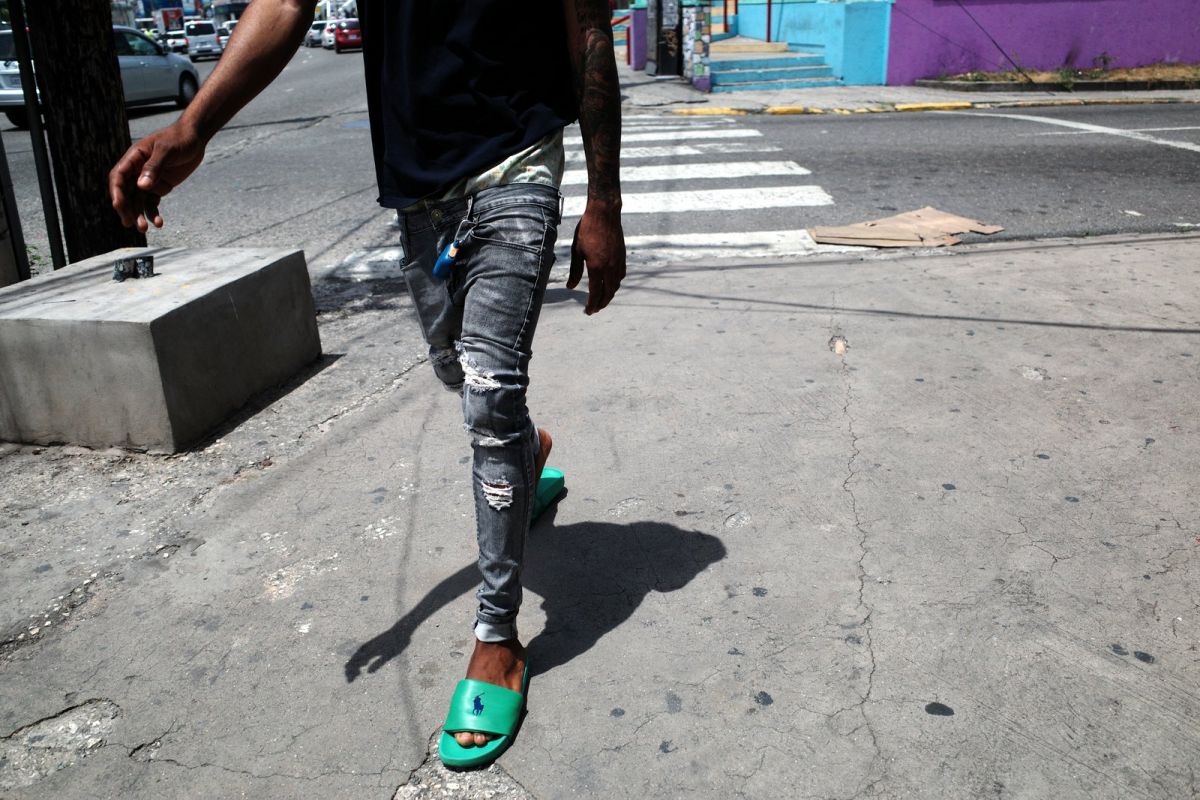 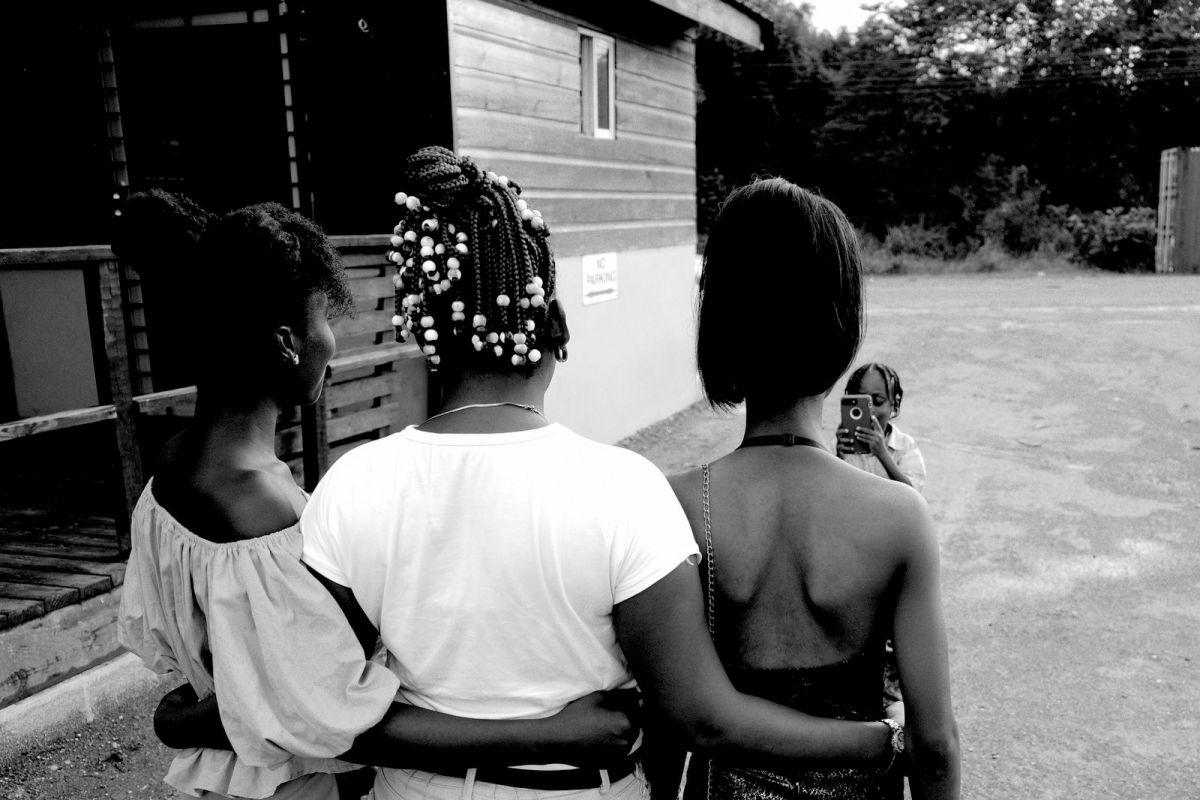 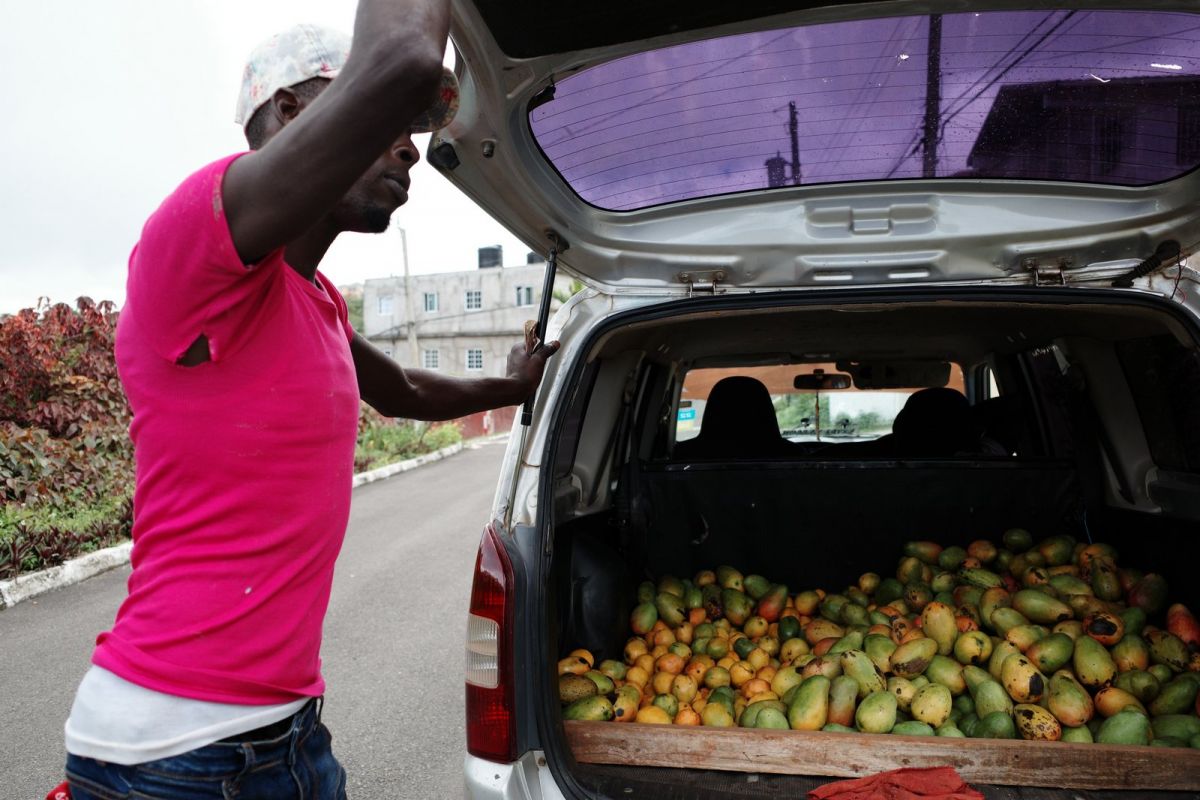 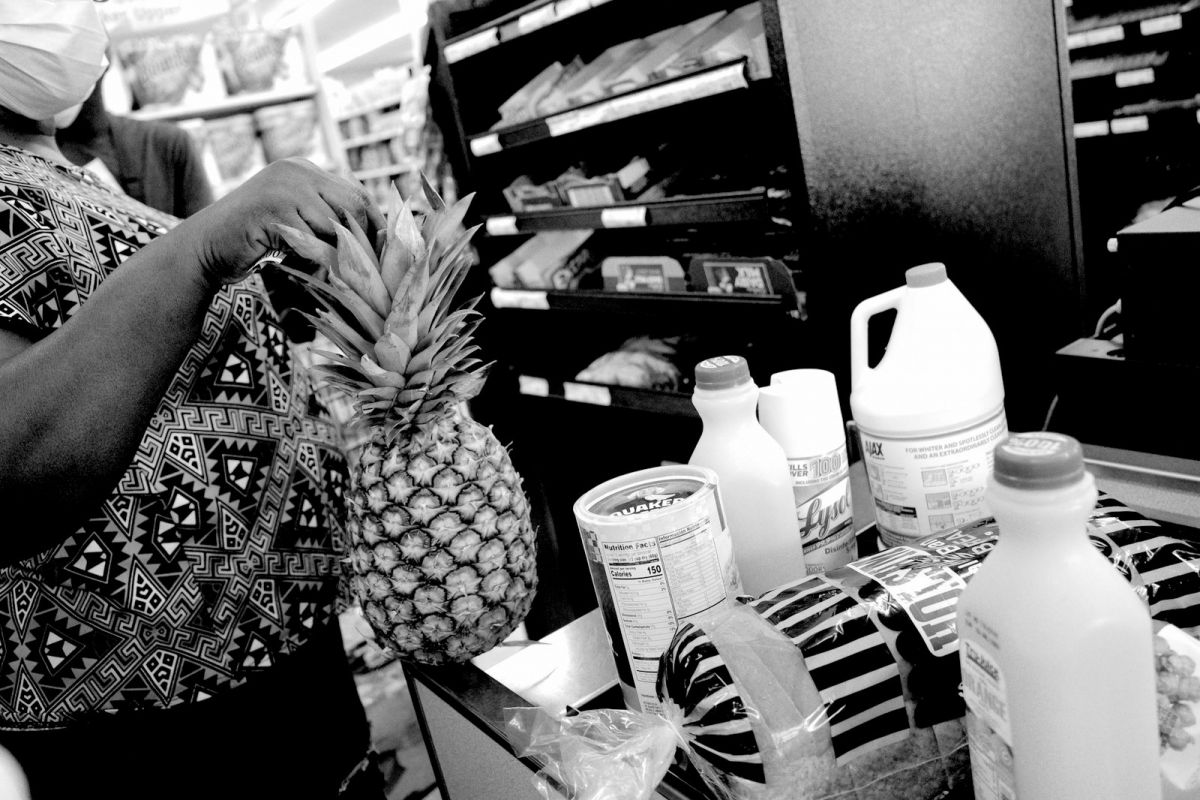 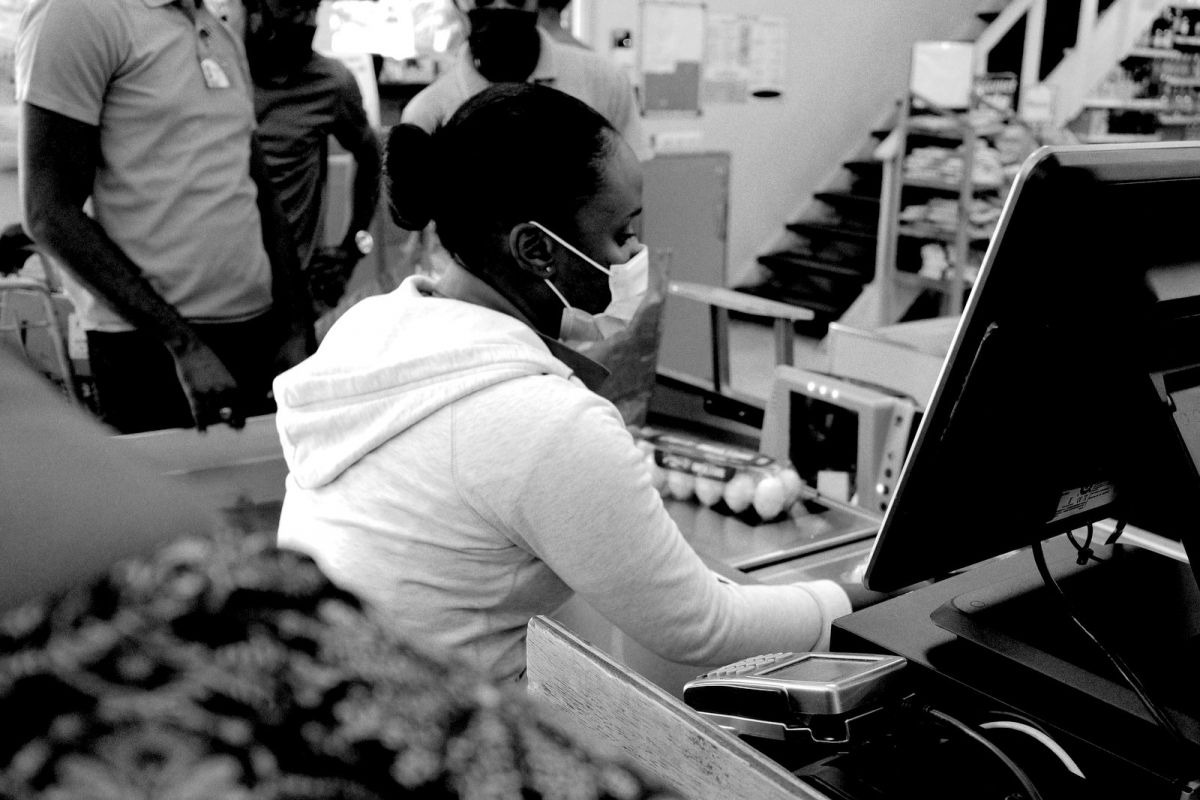 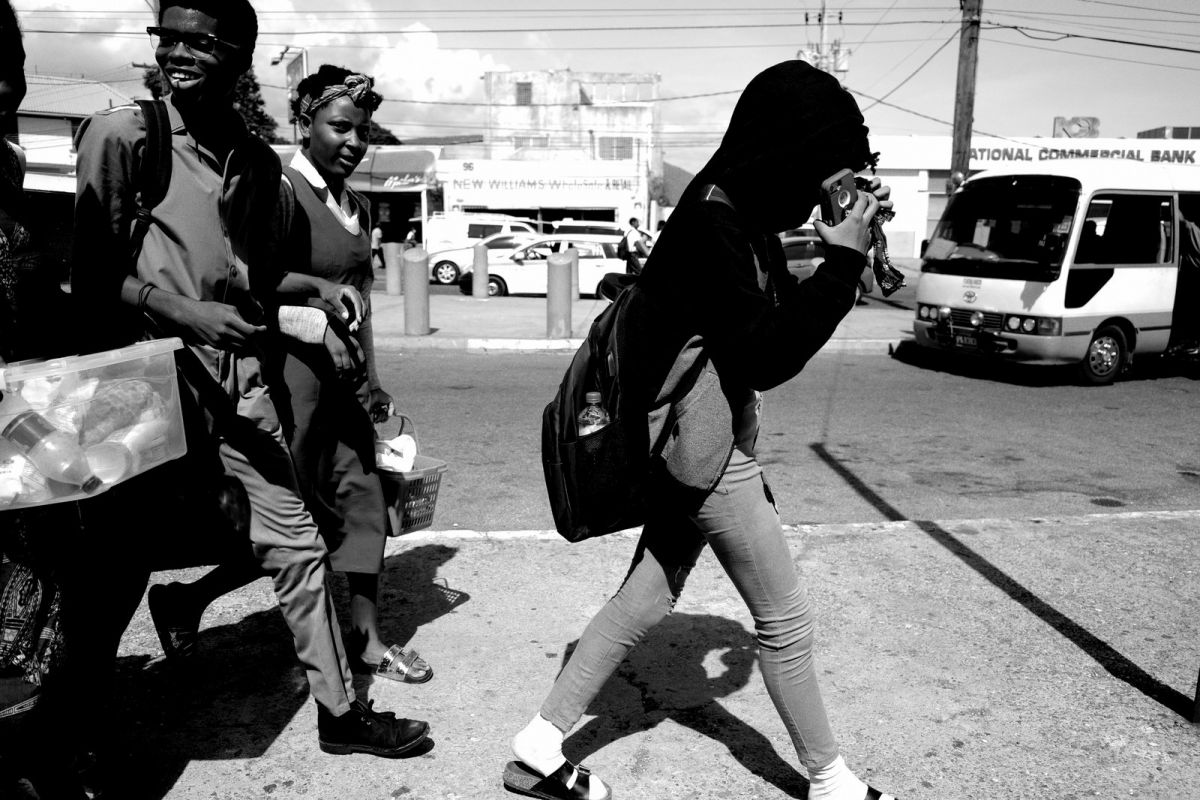 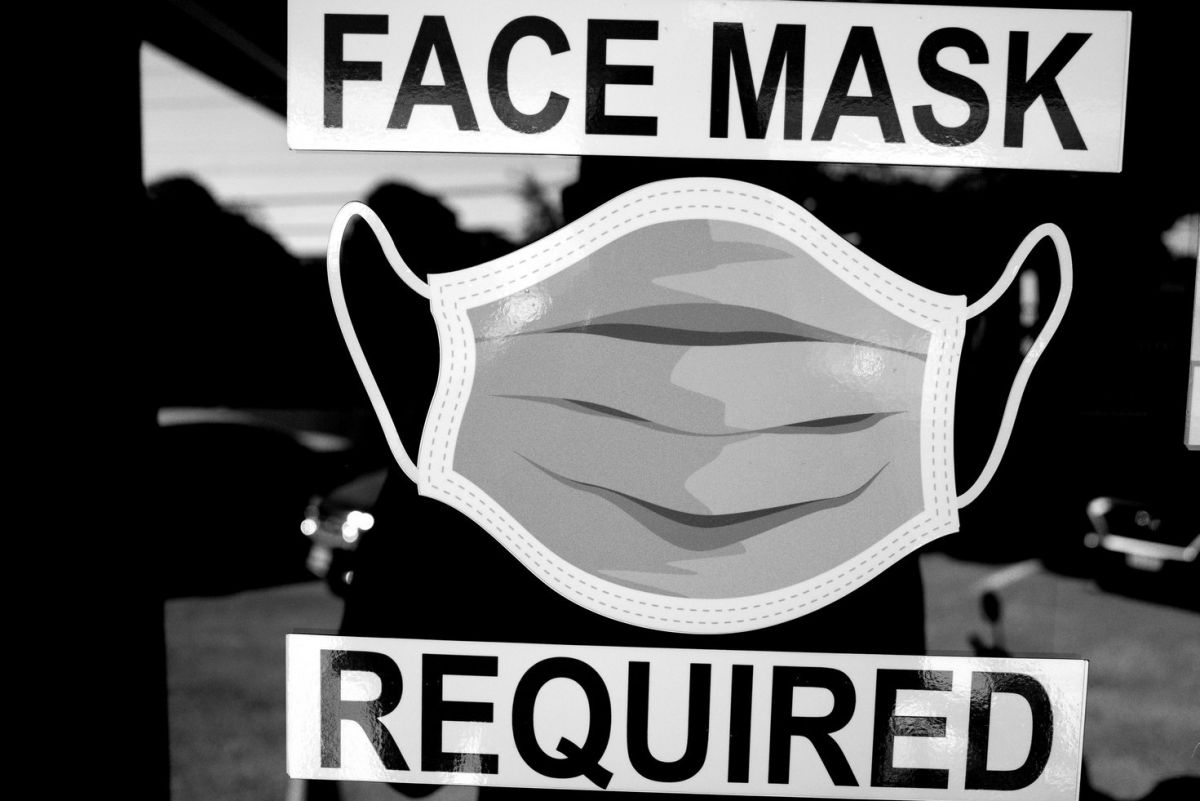 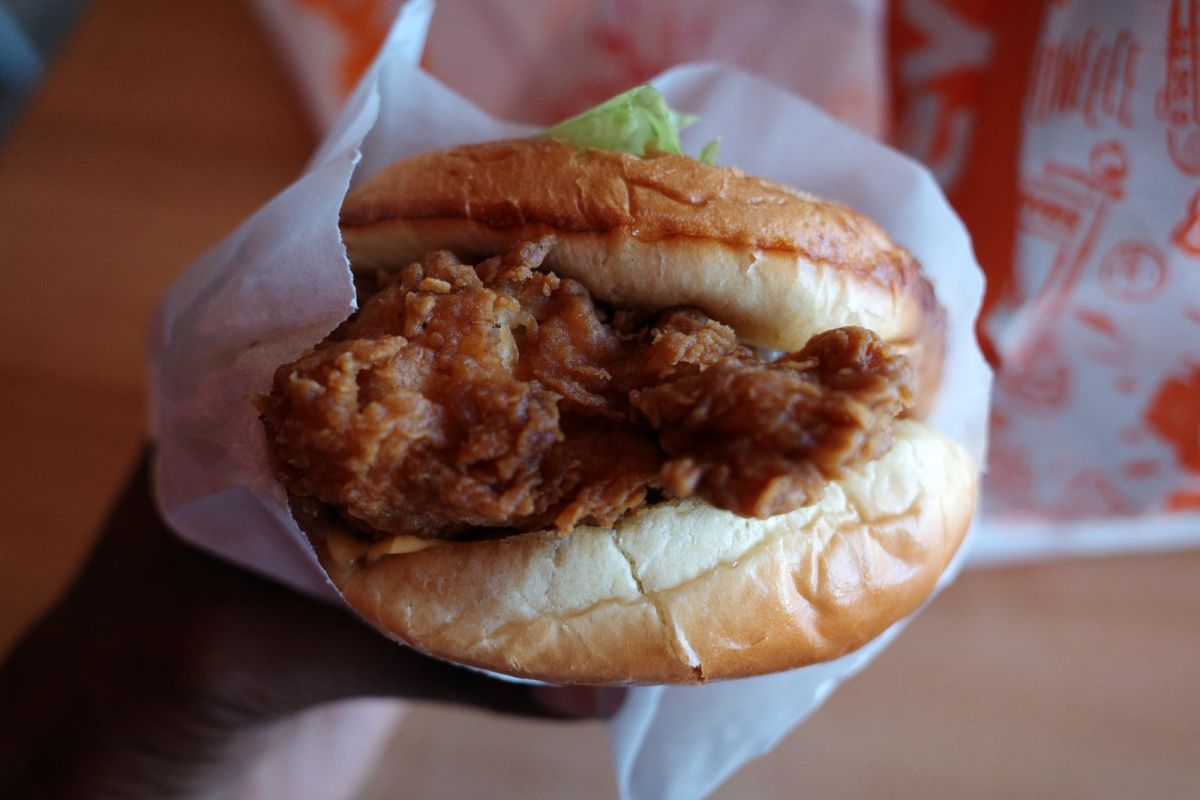 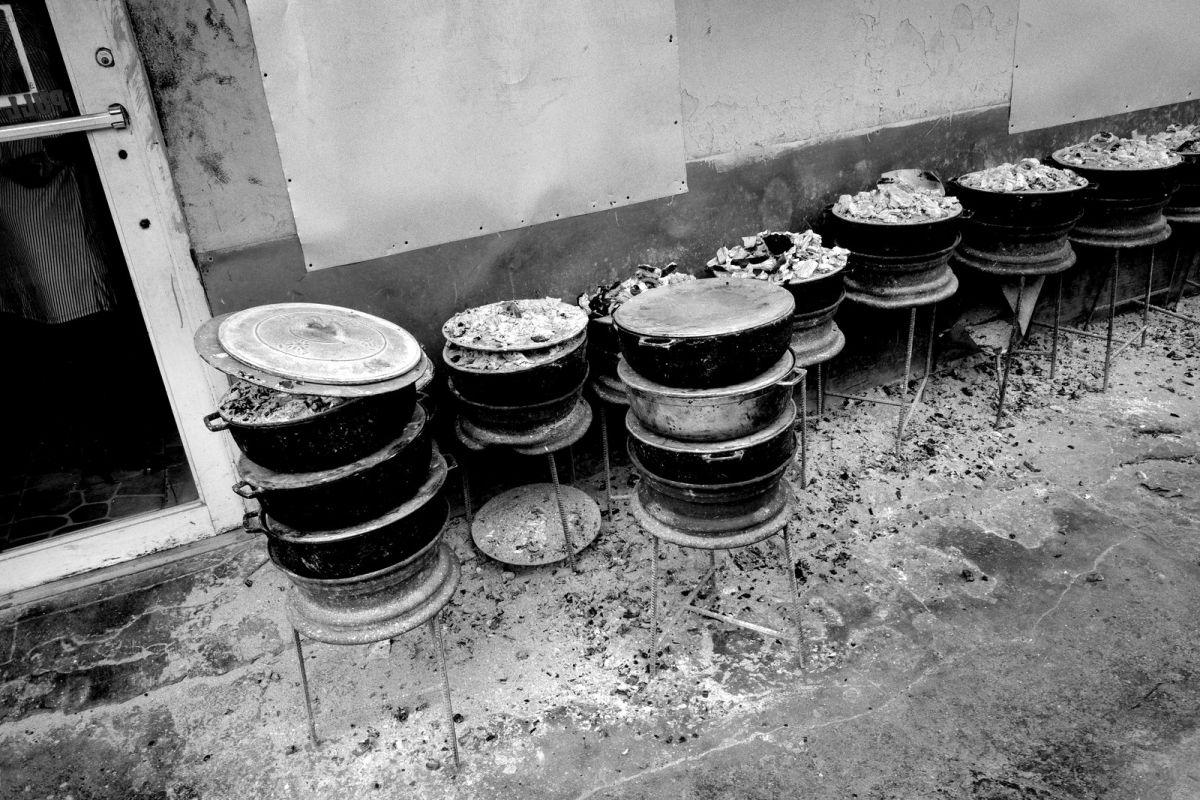 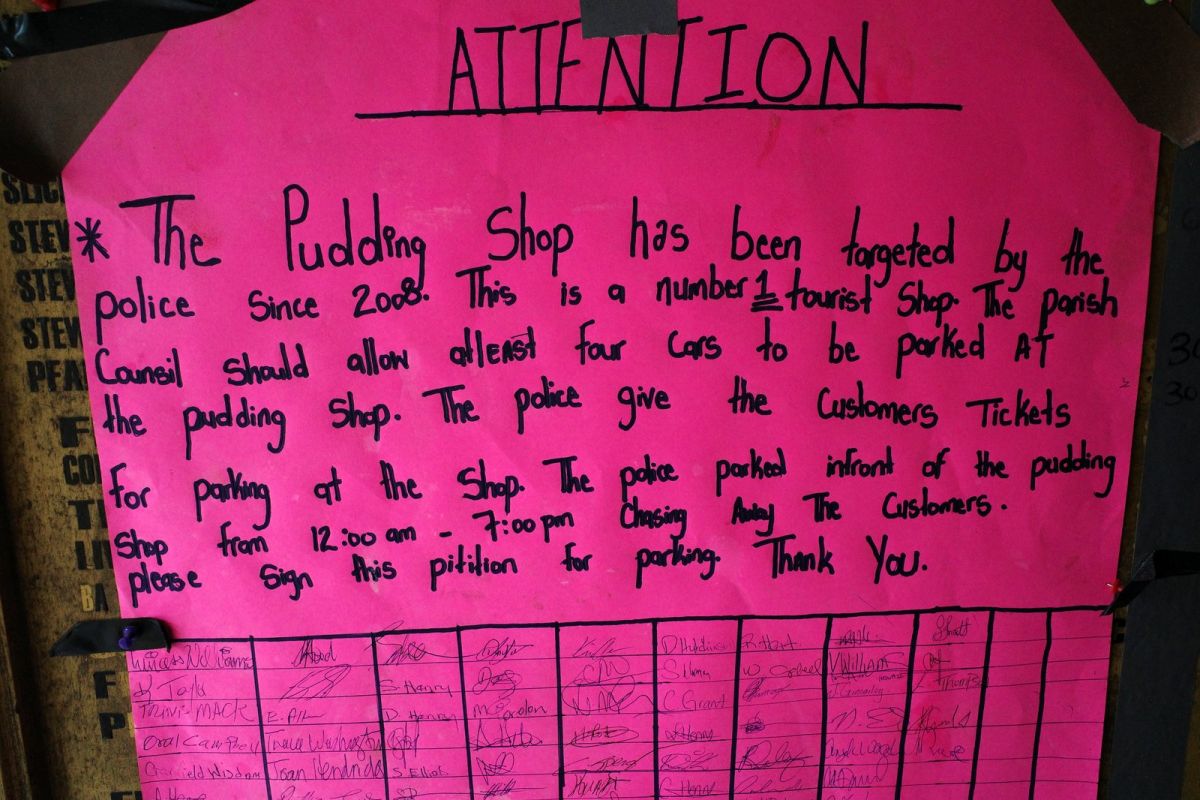 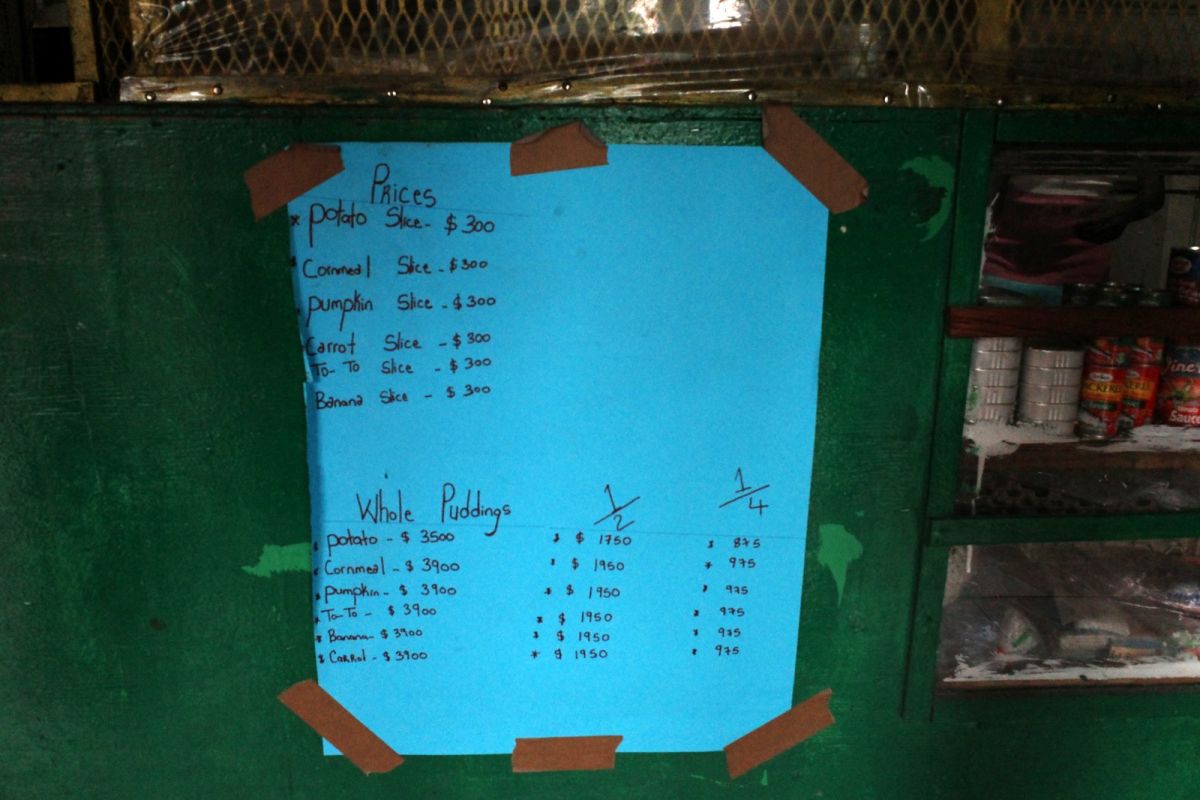 Its a cool little device considering its age (2014–2019) and resolution (400 × 240). As I mentioned before I have never been a mobile gaming kinda guy. Of course I have modded it for homebrew and find that it holds up well for playing NES, SNES, and GB+A. I no longer have to load them up on the television when I get a brief moment of nostolgia for something retro. Combined with the ability to close the lid and pause any game at anytime makes it easy to jump into a game and jump out before anyone notices.

The battery life is not bad - 4 to 5 hours is more than enough for the types of games that I want to play on it. Third-party batteries and accessaries are also common. I am not going to be staring at a tiny screen for 8 hours at my age. With real buttons its better than a touch screen but dont expect to play fighting games on it.

I bought a hand grip for it pretty much right away because the size and weight of it was giving me major hand cramps after playing for less than an hour. If you have small hands you probably want to go for the non-XL version. But I personally wanted the bigger screens. I also had a DSOnei card I won in a NintendoMax compo and I was surprised it still worked after a bit of fiddling and a driver update. I bought a new sd card to store all the demos I could find on the e-shop. I bought a clear shell to prevent the top from scratching up. I also bought a USB charging cable to simplfy charging it next to other devices.

Its going to be increasingly hard to get these in the wild, worse if you are living in a small country. The build quality is solid. And the game library is one of a kind compared to something like the Vita. 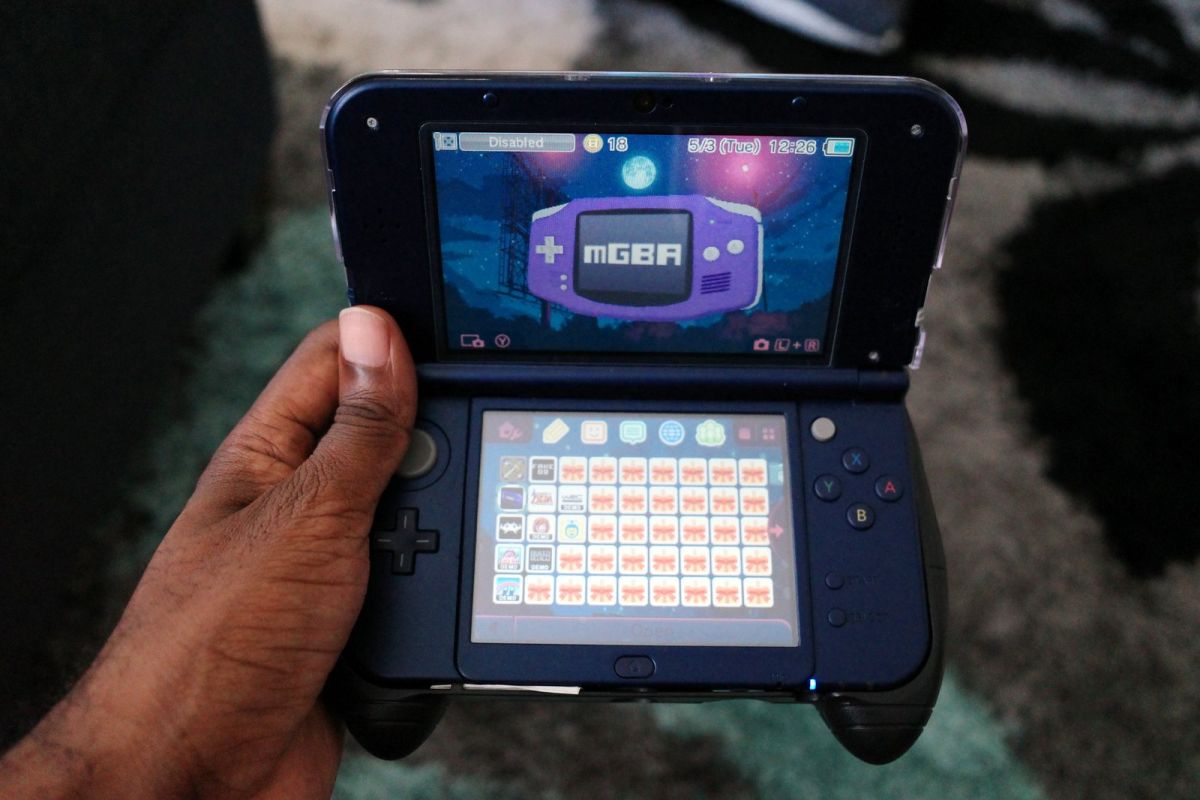 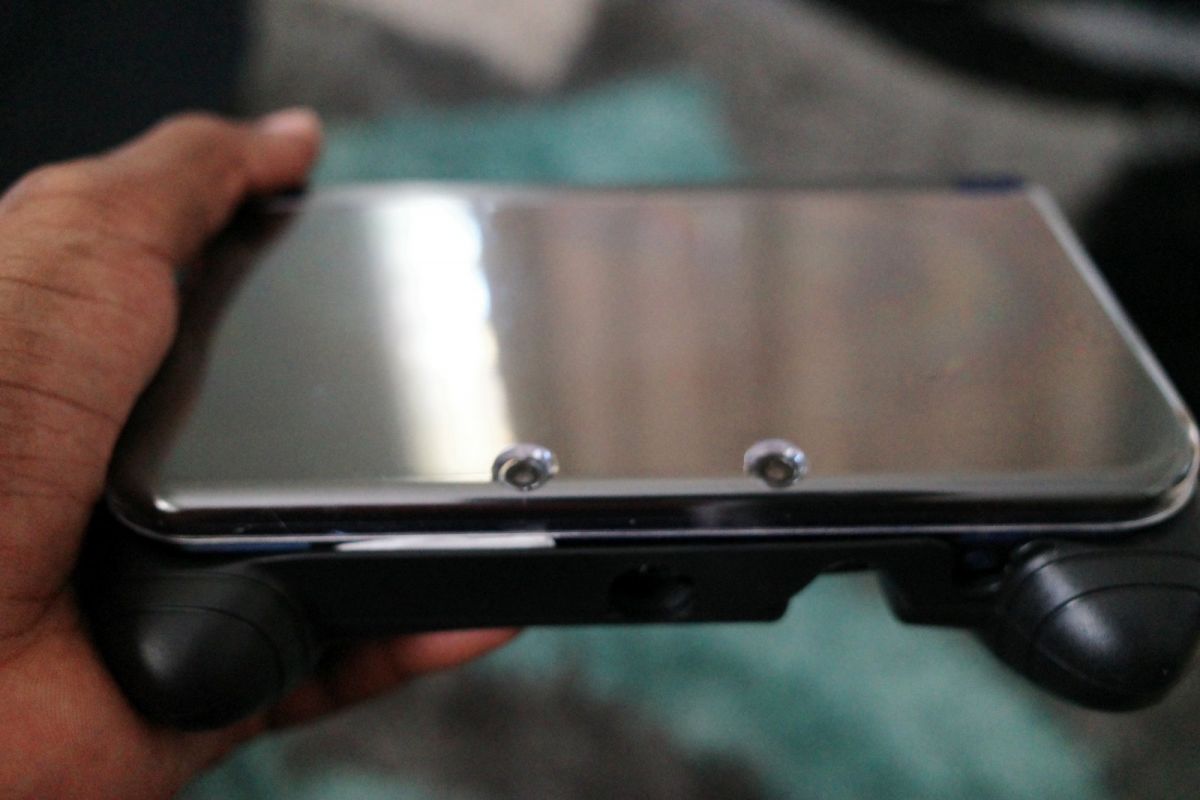 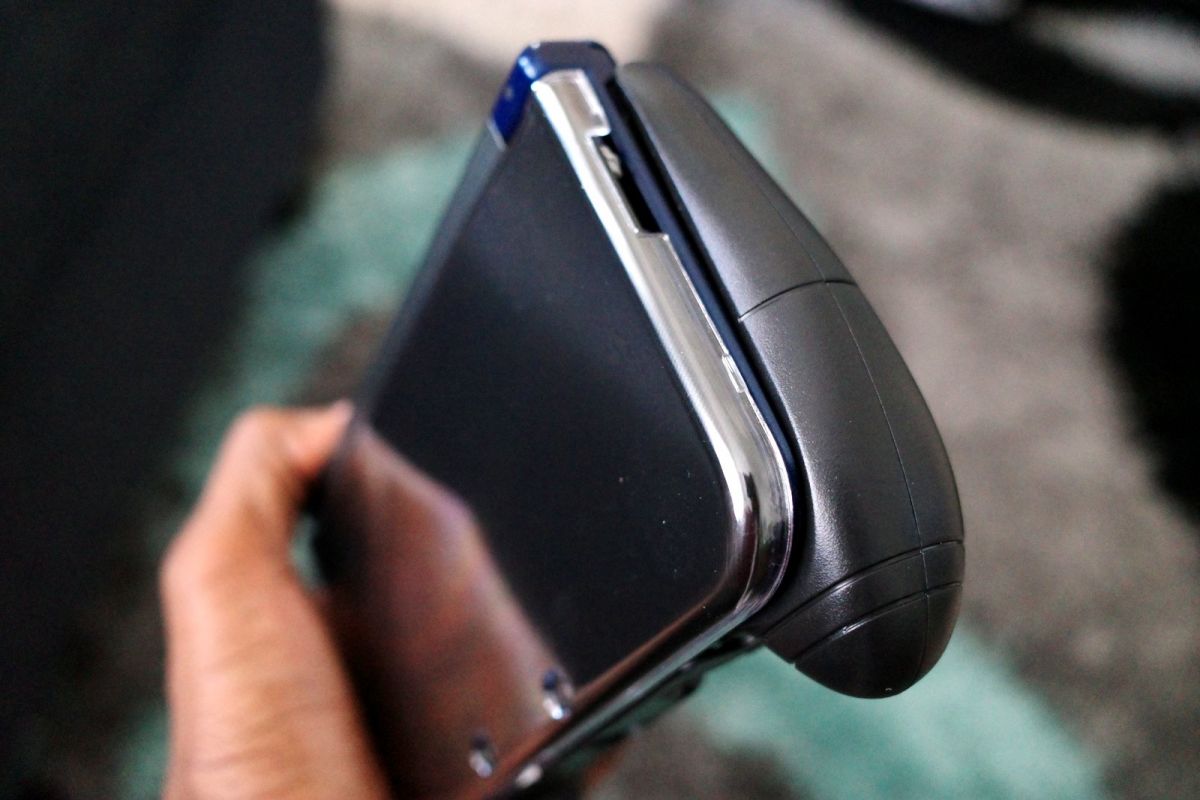