About Jamaica and stuff. 2 pound a weed in a napsack. new article

If you consider the population of Portmore and Spanish Town you should not be surprised that the few established businesses cannot support everyone at the same time. There is no going out early or waiting until the traffic runs off. Most of Portmore residents do not even do business in Portmore so you are bound to expect long lines at the major super markets and cambios. 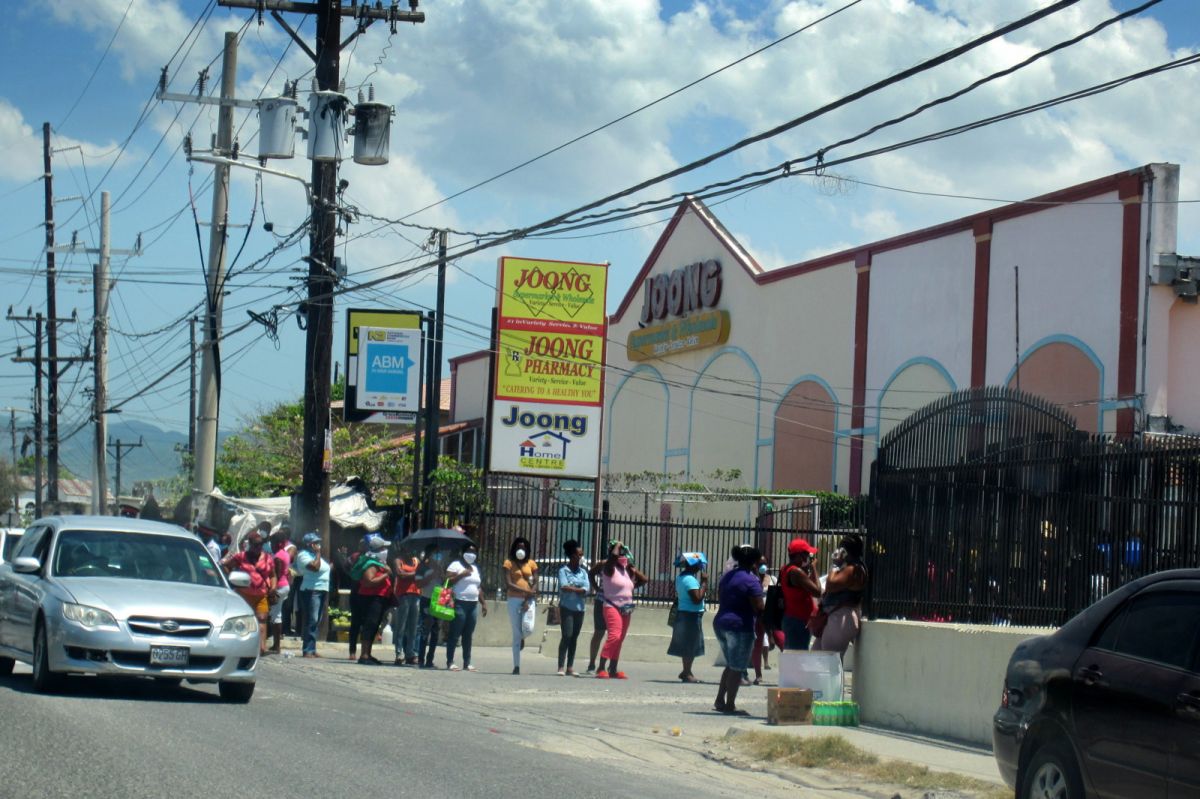 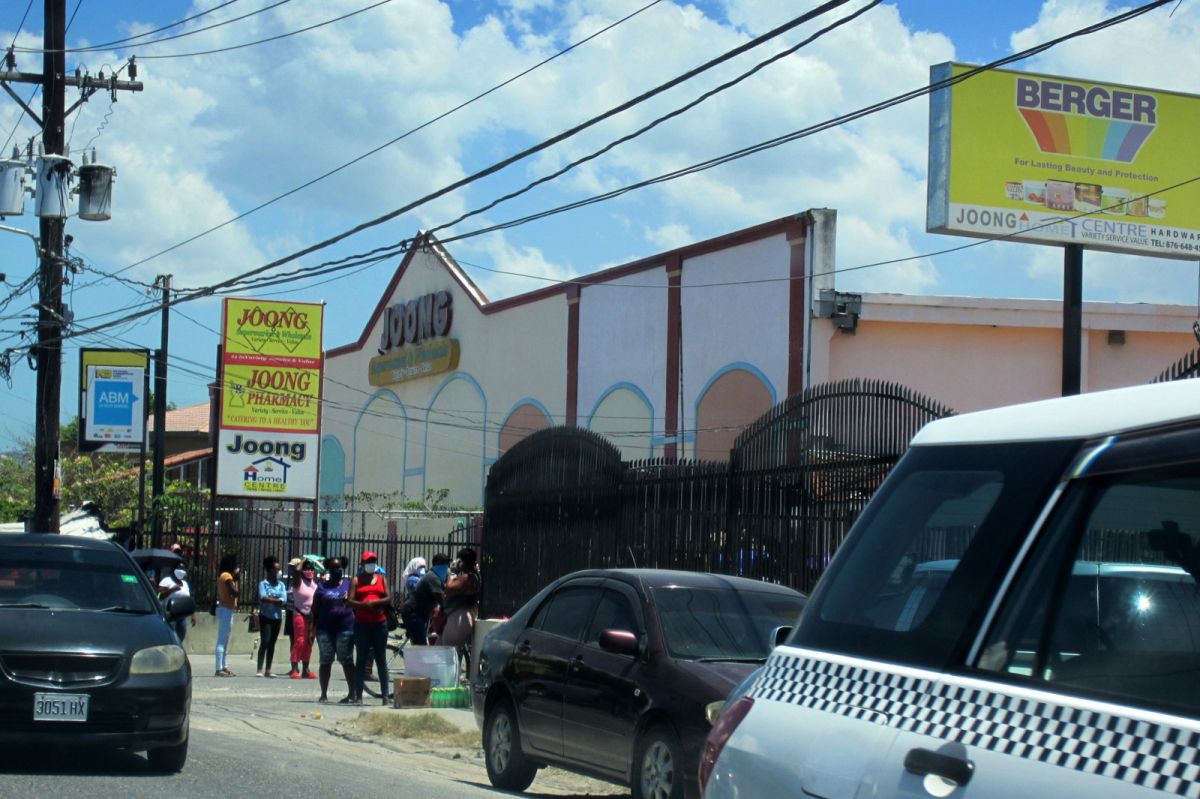 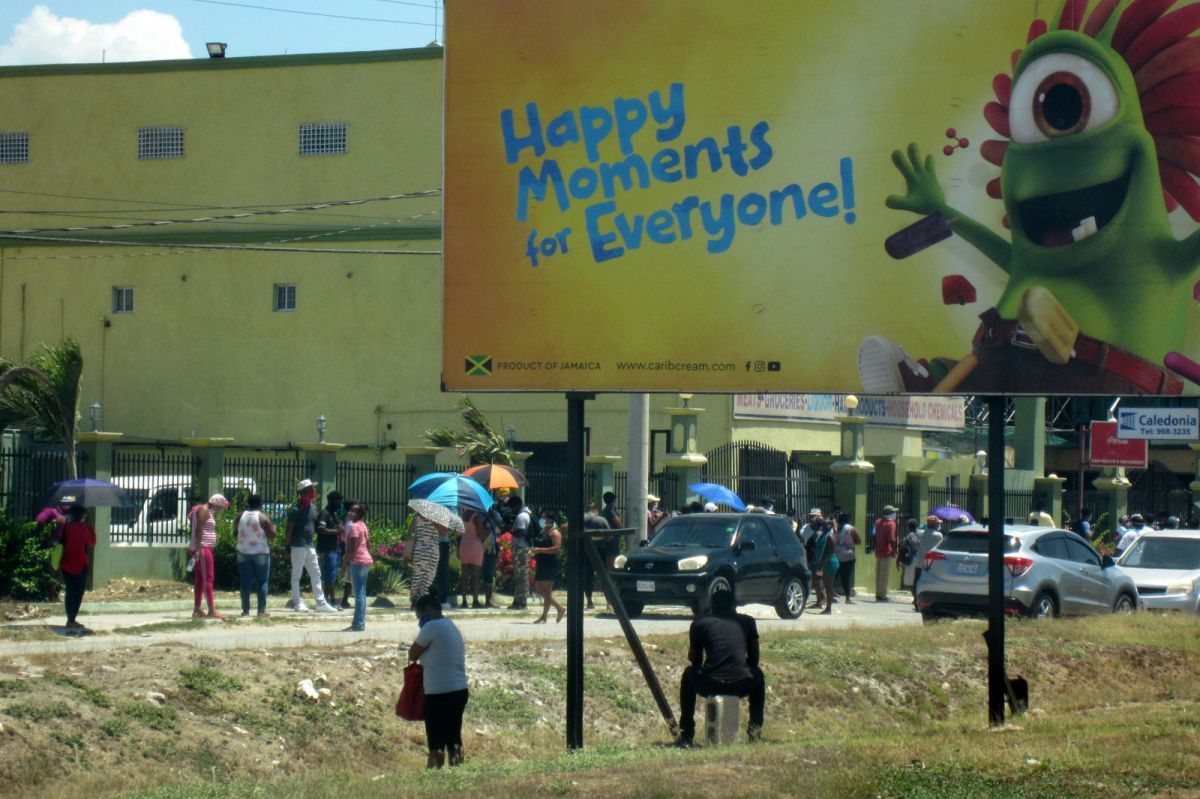 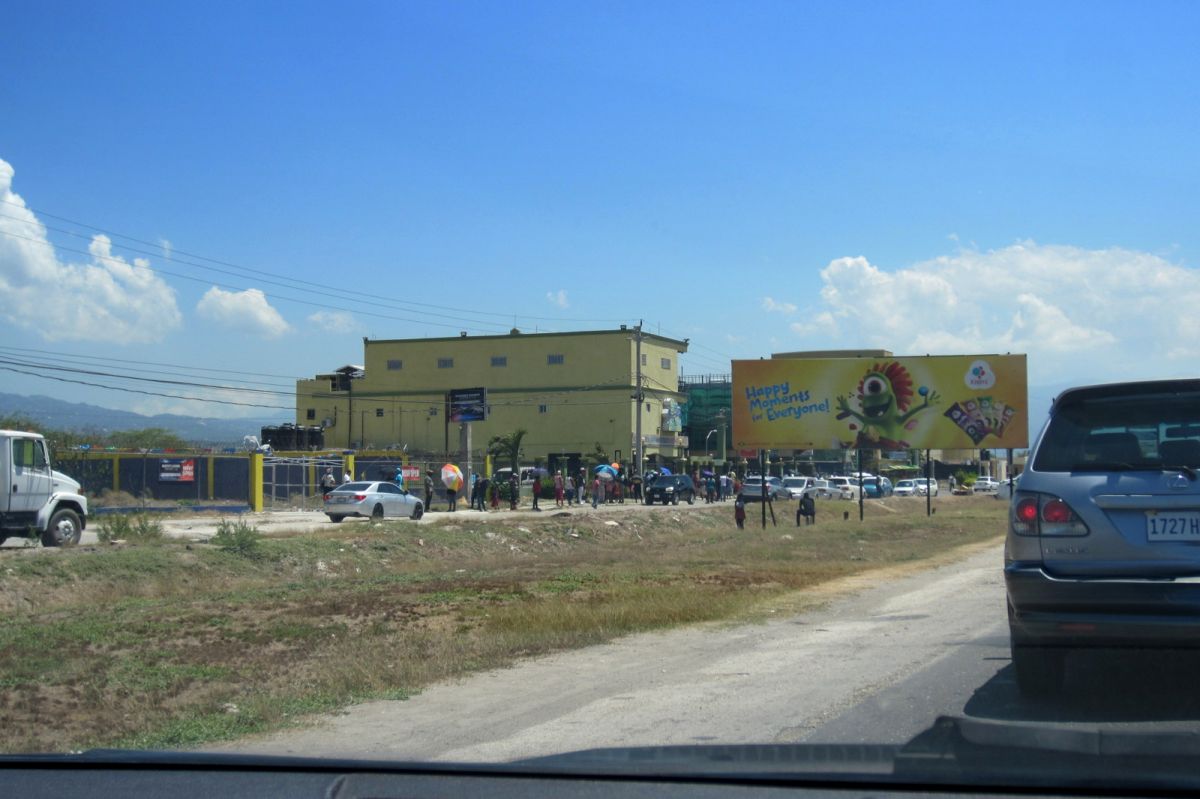 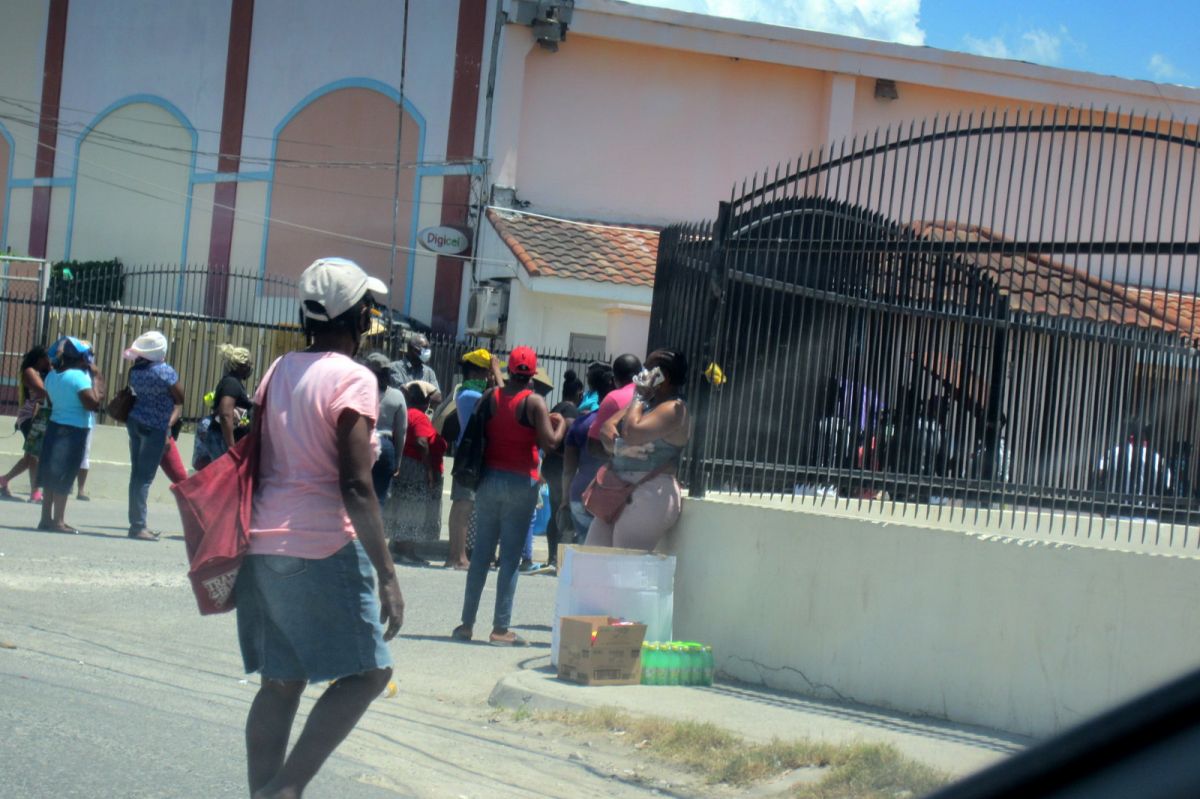 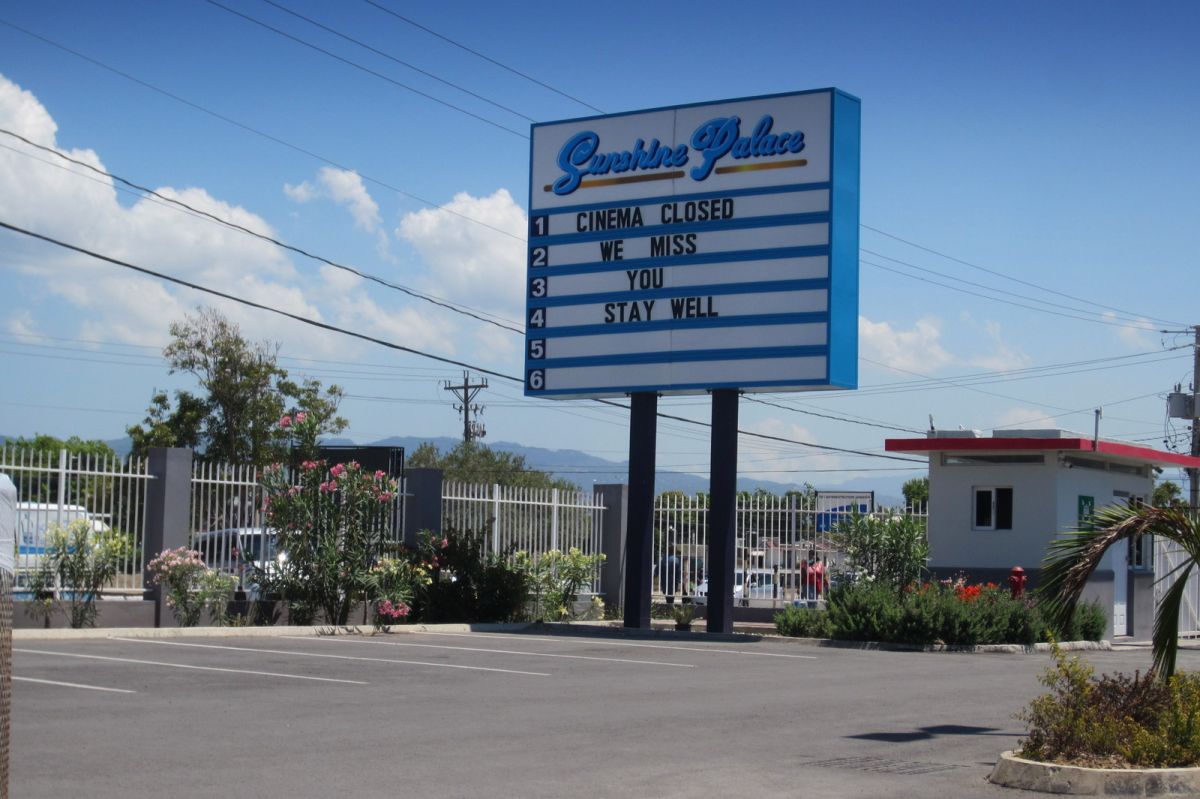 Styrofoam Ban in effect since Jan2020

I am not sure what effect this will have on the take out food industry. Maybe a 20-50$ increase in food prices in the small food businesses. Or it may encourage people to cook more often and buy less food at roadside. No one knows for sure. Maybe we will go back to folded cardboard boxes and grease paper which are known to leak if you do not eat the food quickly - a tricky situation for food delivery and those who like to take out and take home. Bring you own food containers? Start selling food by the pound - measured out.

Eitherway, this is a small step towards solving the general problem of littering that plagues Jamaican society. 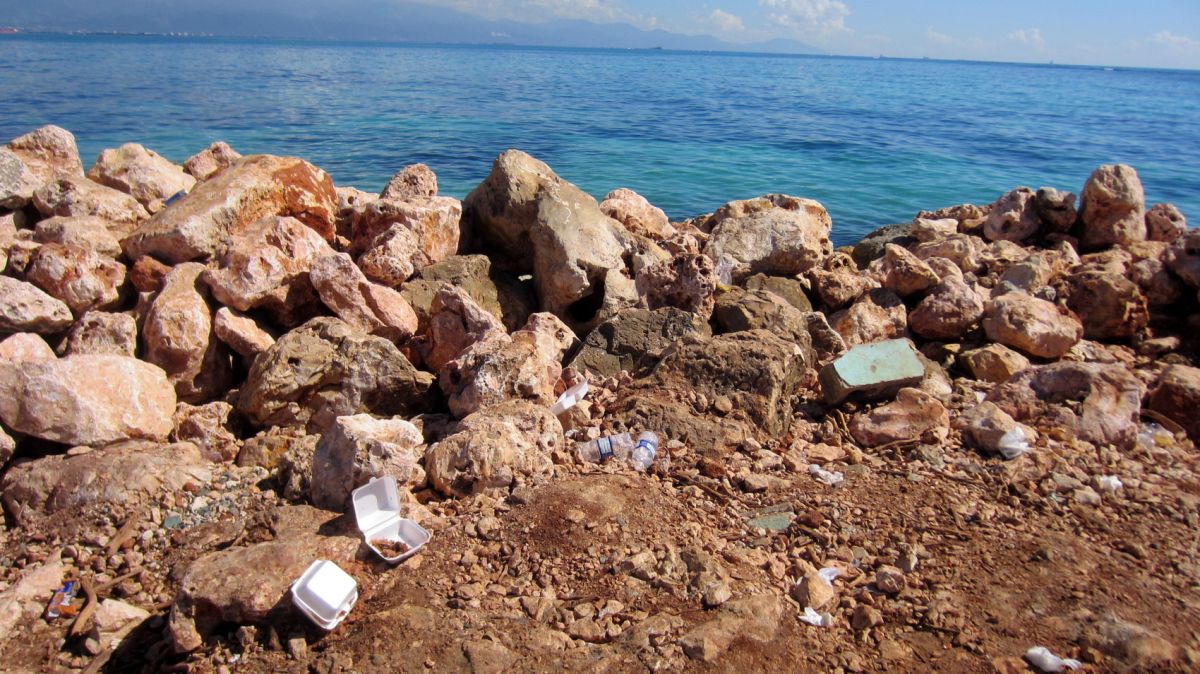 Small Styrofoam containers used for take out then left exactly where they sat to eat it. 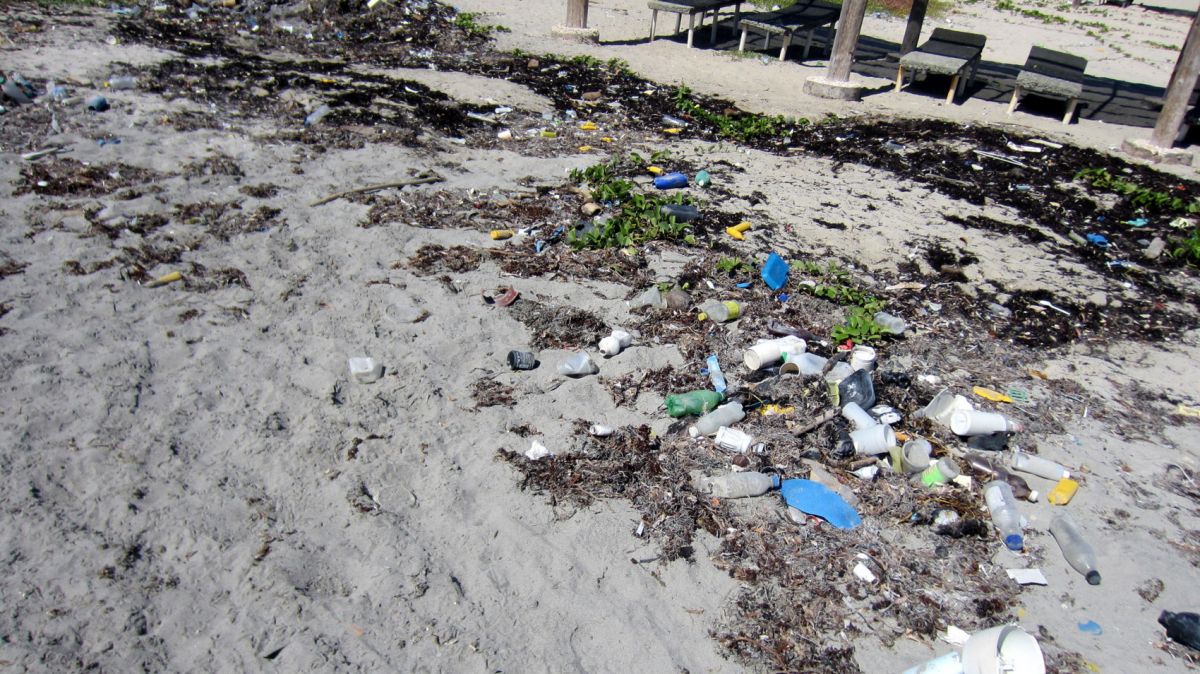 Plastic bottles on a beach in Helsire 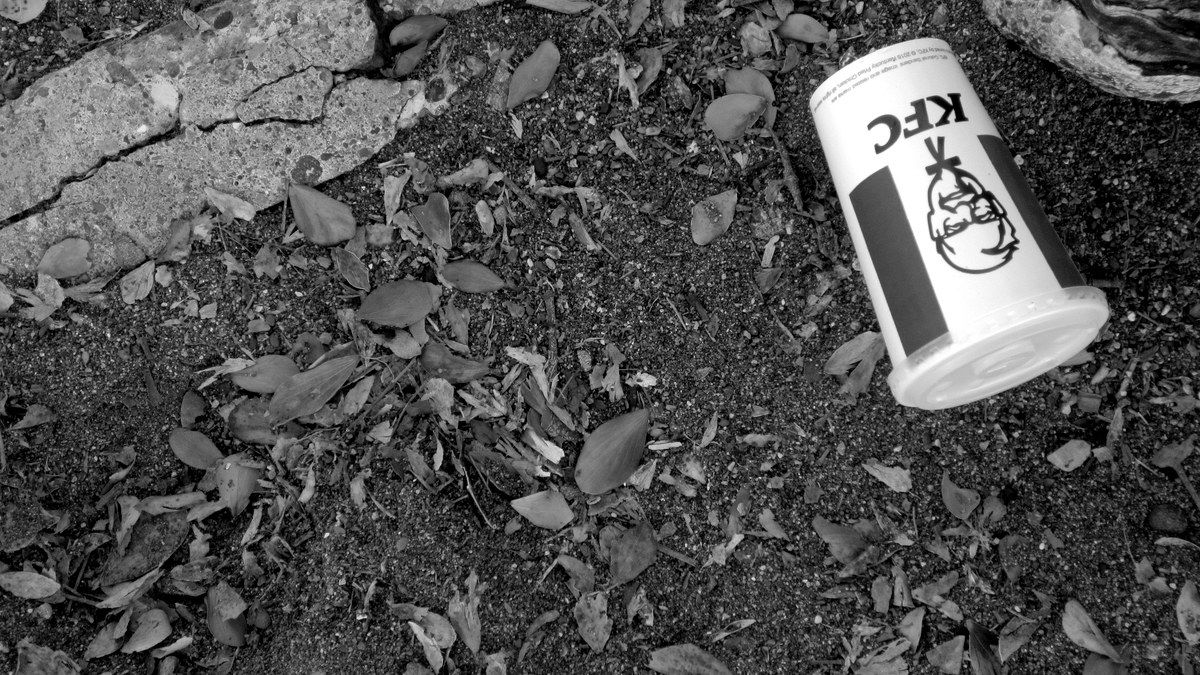 Established food businesses already use mostly paper based container but there is still the problem of those plastic lids.

My last trip to Hellshire Beach was in Dec 2017. 2 years have passed between now and then. I had wanted to visit more often but life is unpredictable. So this time I hit the beach on New Years Day. Not much of a crowd at 10 in the morning but lots of cars parked everywhere.

The lag time between visits has allowed nature and the fresh concrete to grow a massive amount of this green stringy moss thing. There was evidence of this green moss in the 2017 pictures but the moss has now flourished to the point where it is very difficult (pointless) to access the water from the stairs of the food establishments. You will notice from the pictures that the moss is thicker around the areas which are concrete re-enforced - the rest of the beach is pretty much the same as it was originally - no evidence of climate change there. Sugarman's beach is pretty much the same except for the effect of time on its man made structures.

Some of the moss has spread to other areas but with the lack of concrete structures it seems to not be able to set-in and grow. I am not sure how this moss/weed grows but i know its linked to the tides and the pores in the concrete.

At first I thought this green stuff was similar to Sargassum which washes up onto the shore but on closer inspection it seems that the build up is really localized to the specific areas where the buildings meet the water. Climate change aside the water level is pretty much the same.

The buildings however seem to have been upgraded and extended out into the water. You can also see failed attempts to build out into the water which have provided additional areas for the green moss to grow and florish. Building in salt water is not cheap and requires special equipment so these buildings will just keep building out using concrete and the moss will just keep growing. I have seen this type of growth before in man made drains and gutters but this must be the salt water variety.

This time I took some short videos; thick moss, Sugarman's Beach, construction, and a blurry shot of waves. Anyway pictures below. 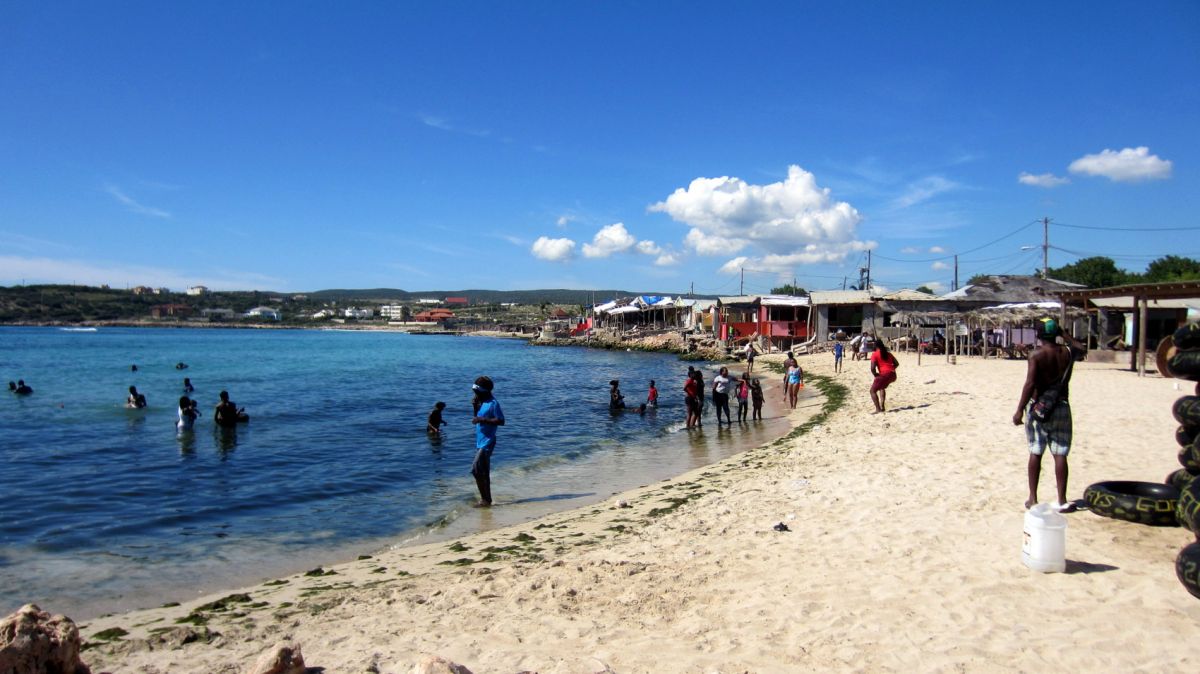 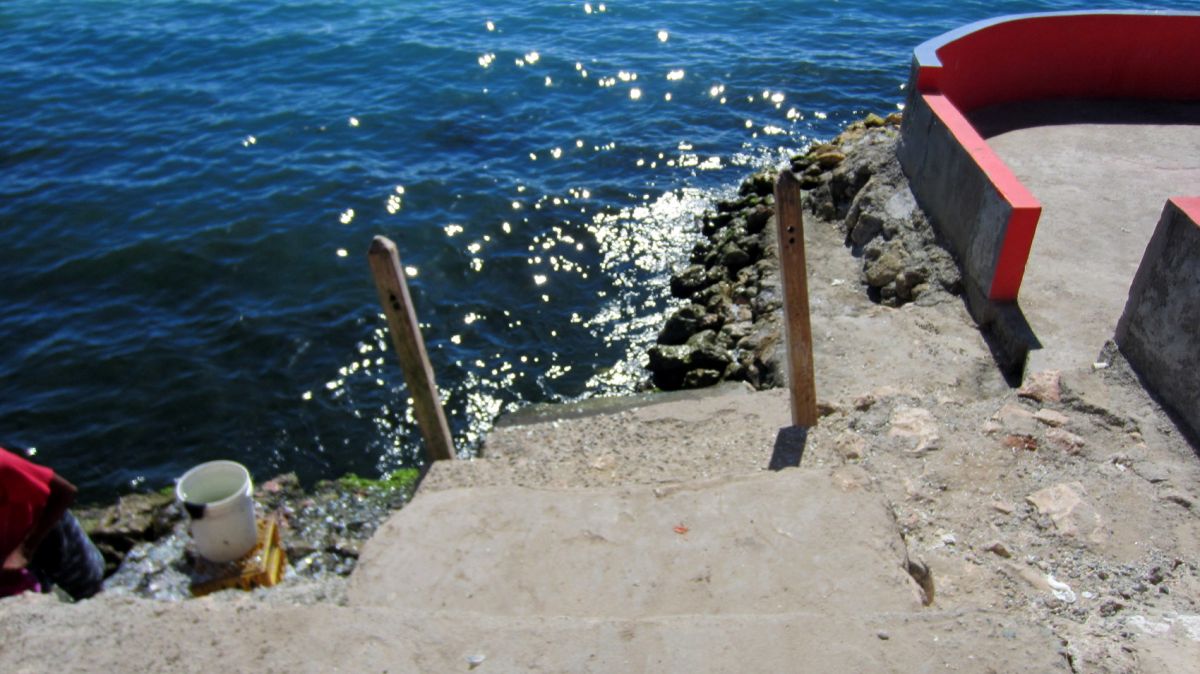 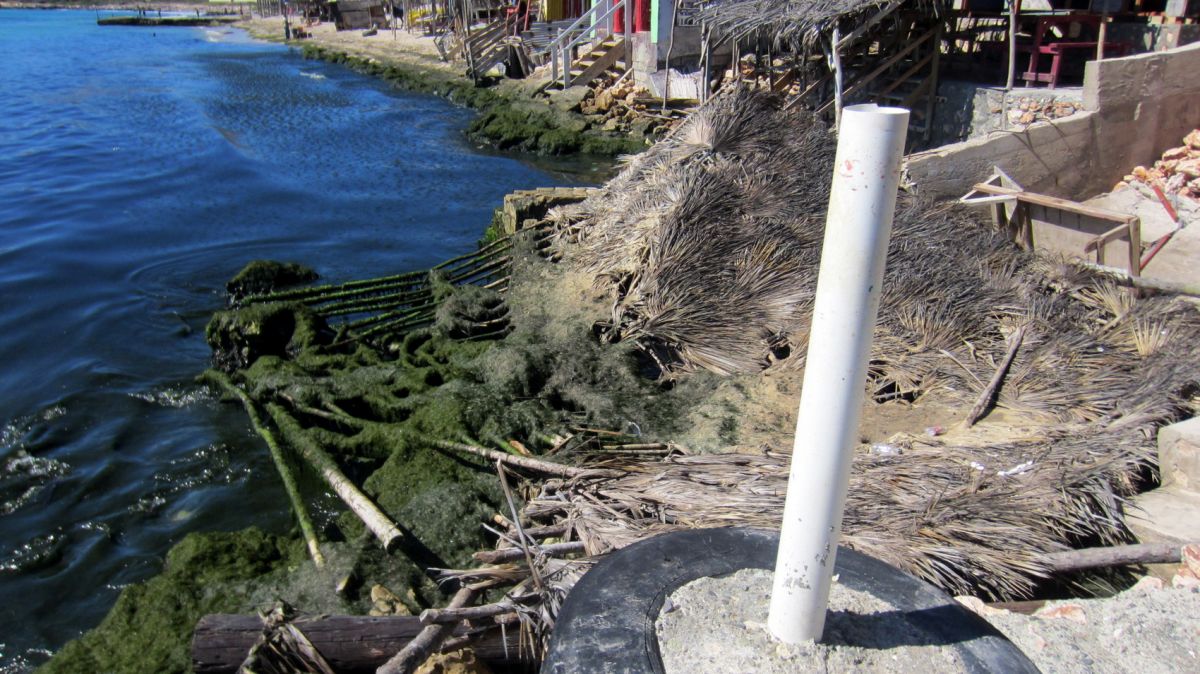 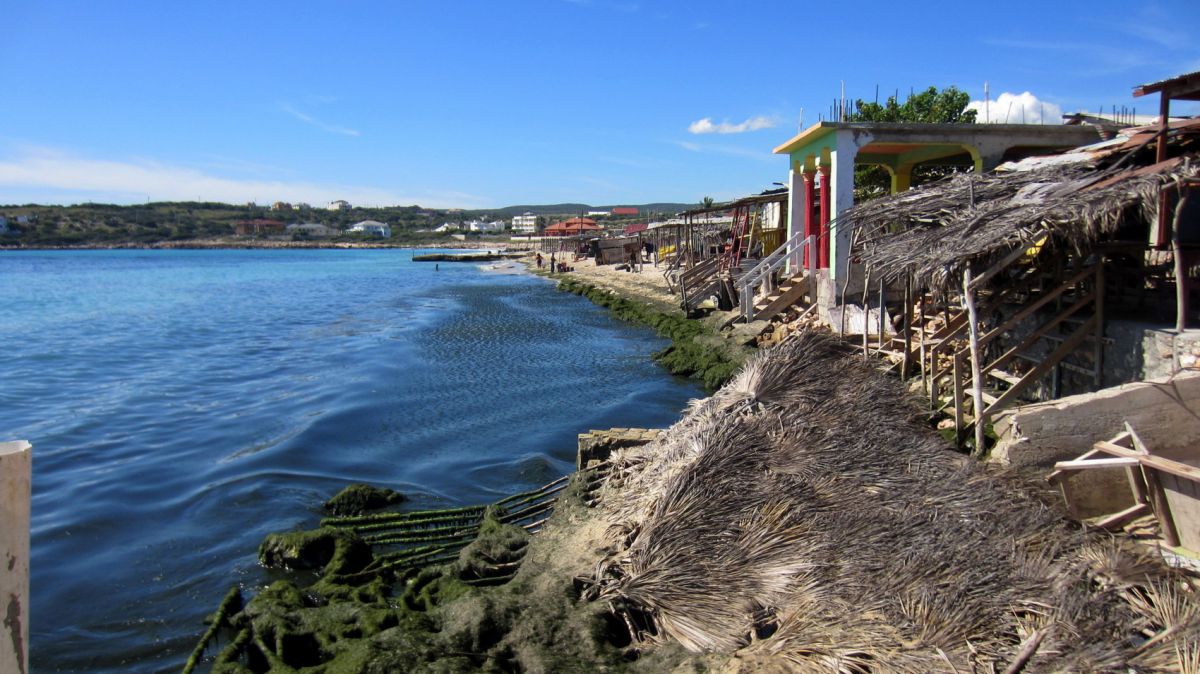 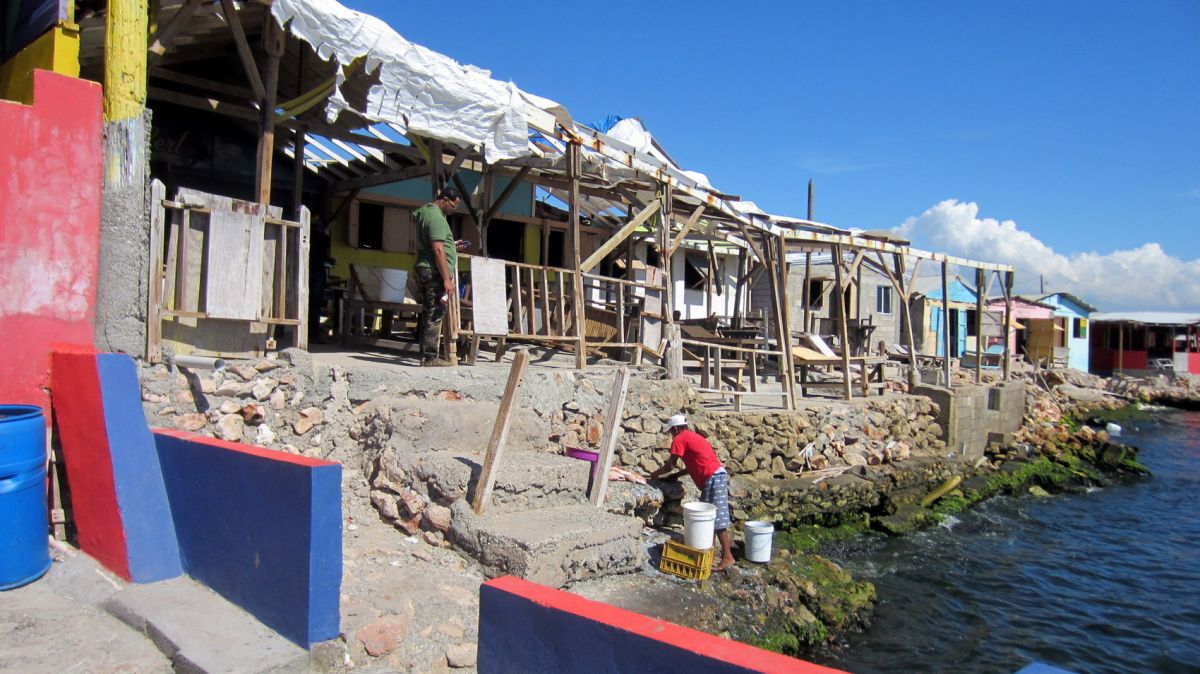 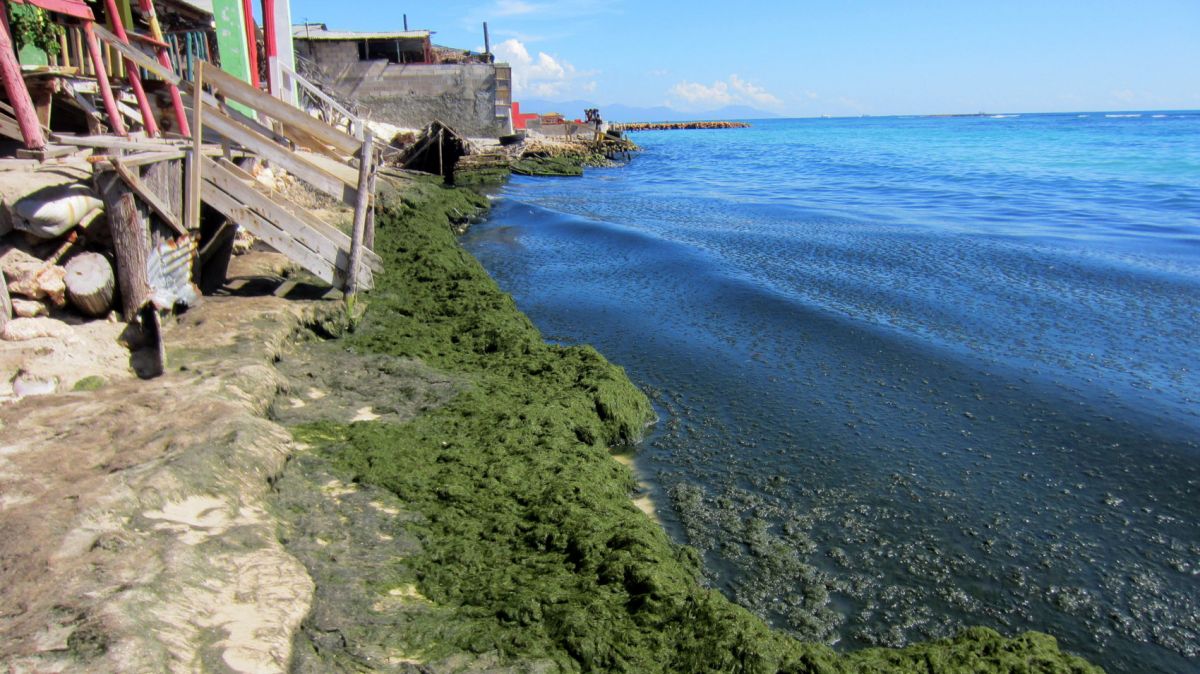 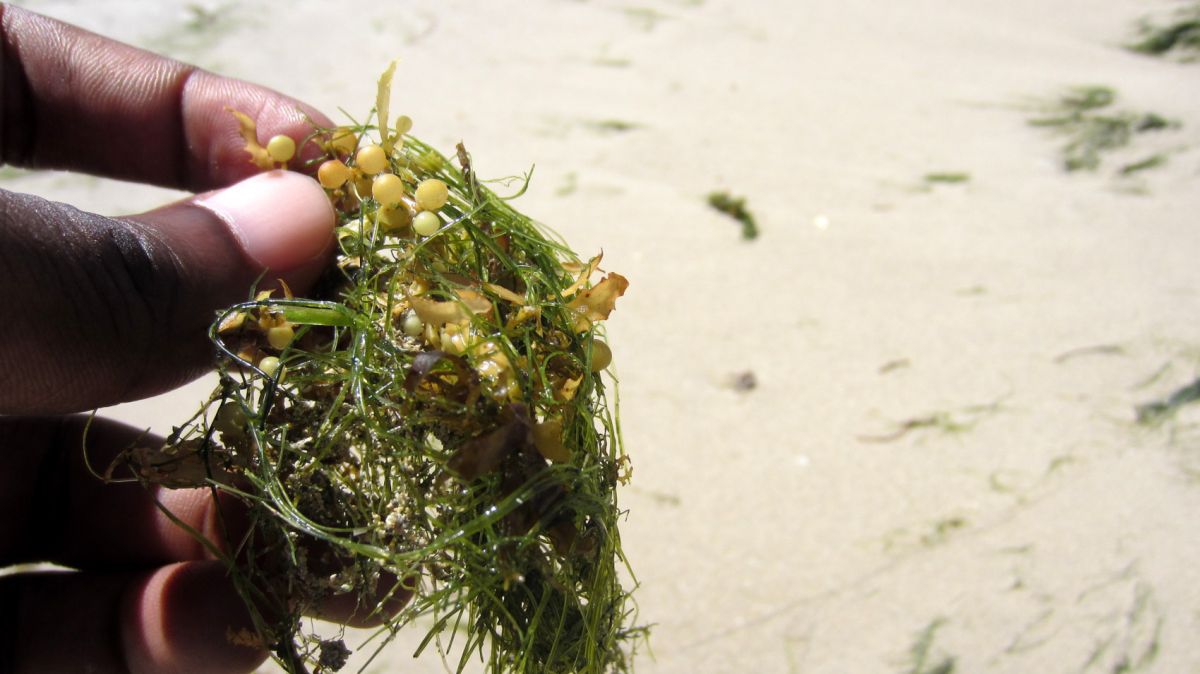 A little Sargassum but mostly moss 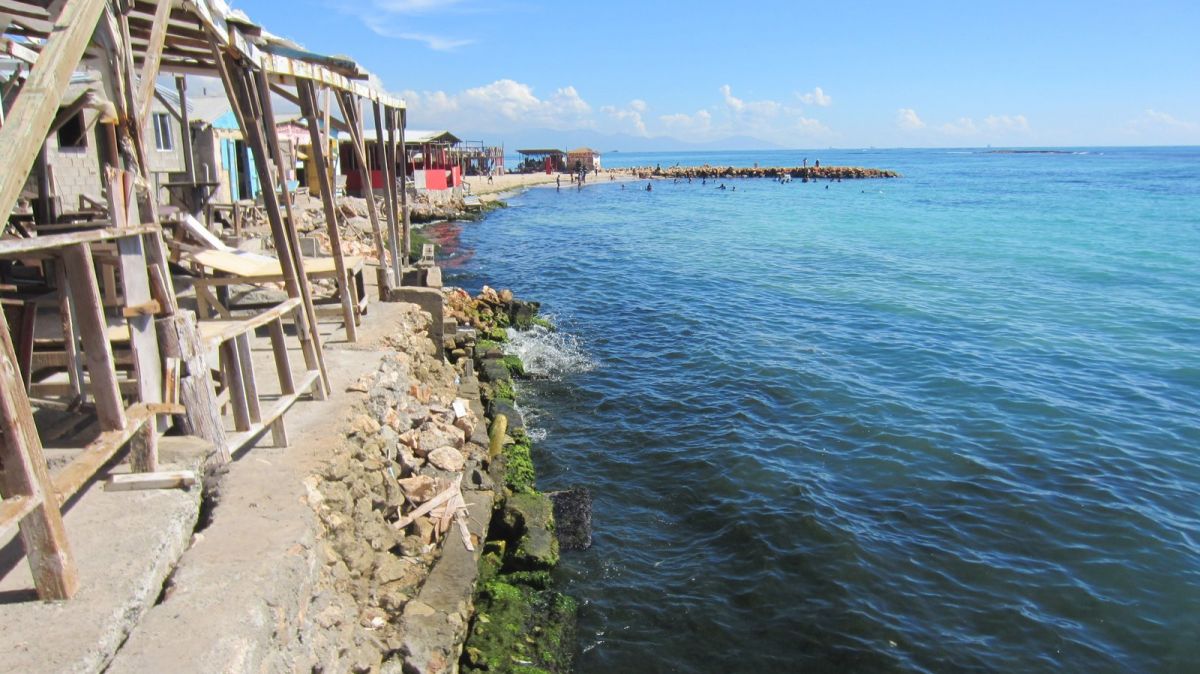 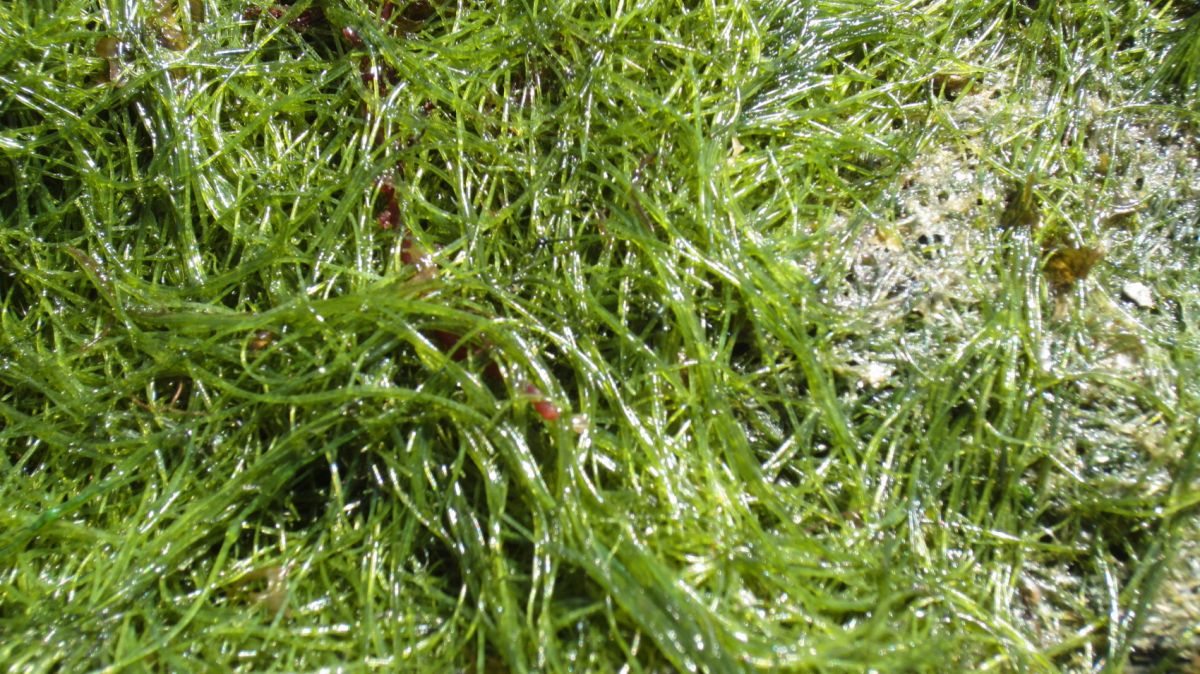 Closeup of the green stuff 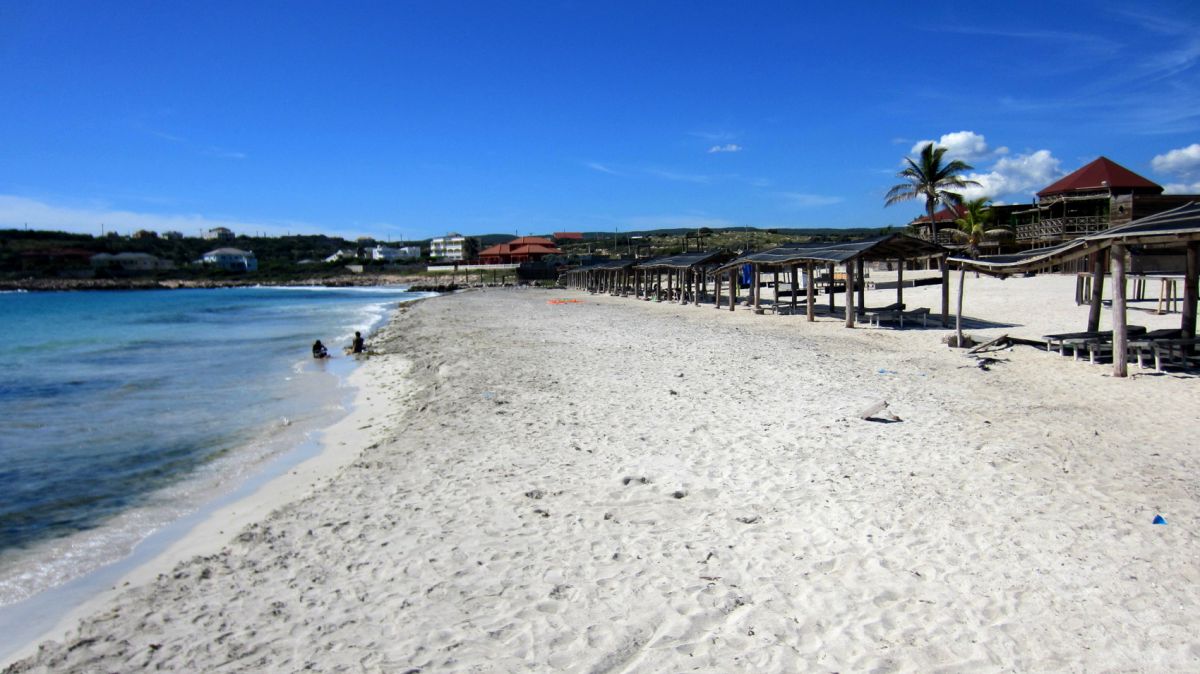 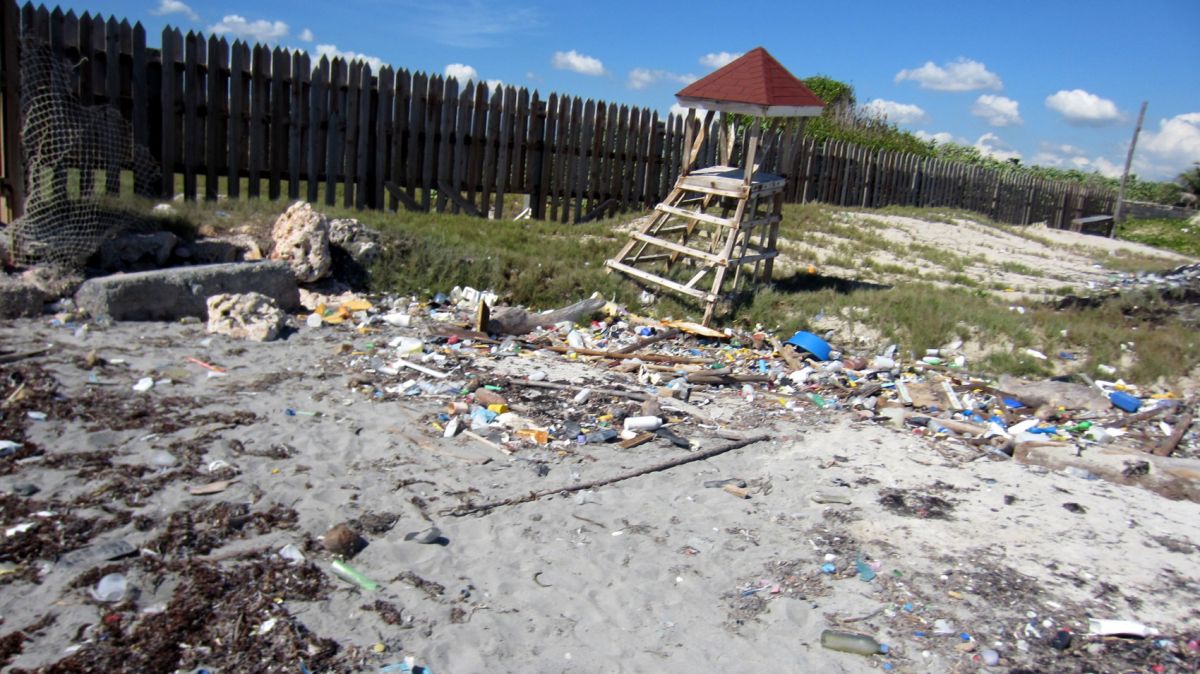 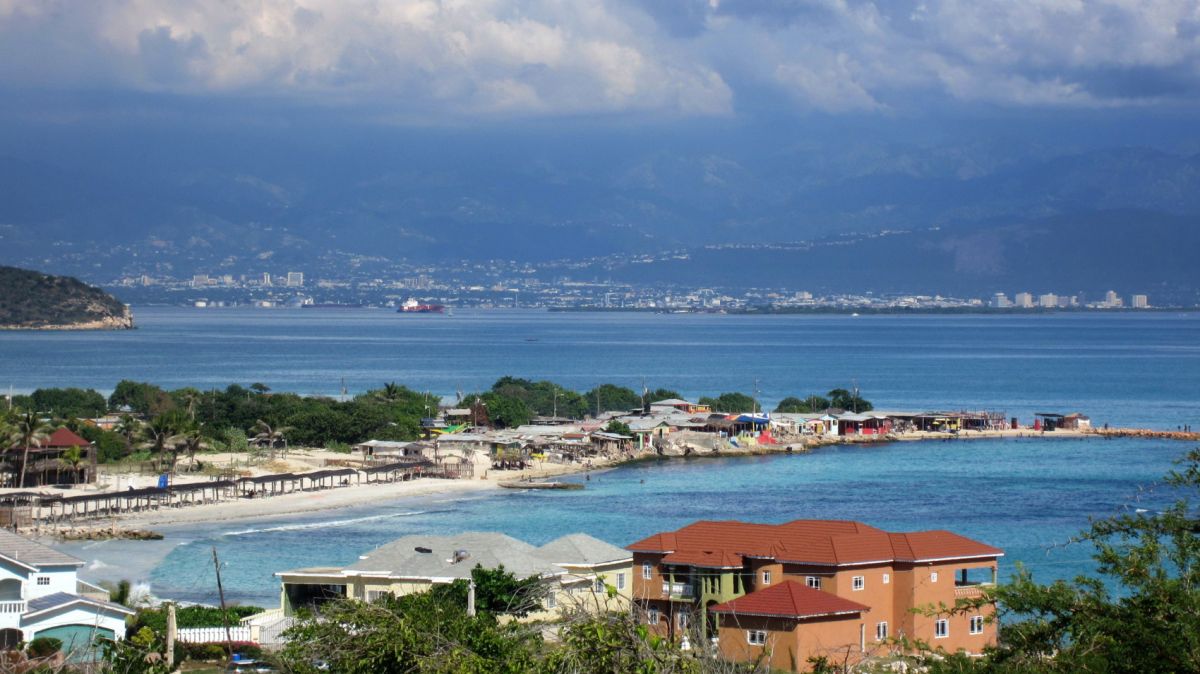 View from up on the hill. Sugarmans on the left, Hellshire beach on the right. You can make out the green area in the middle. 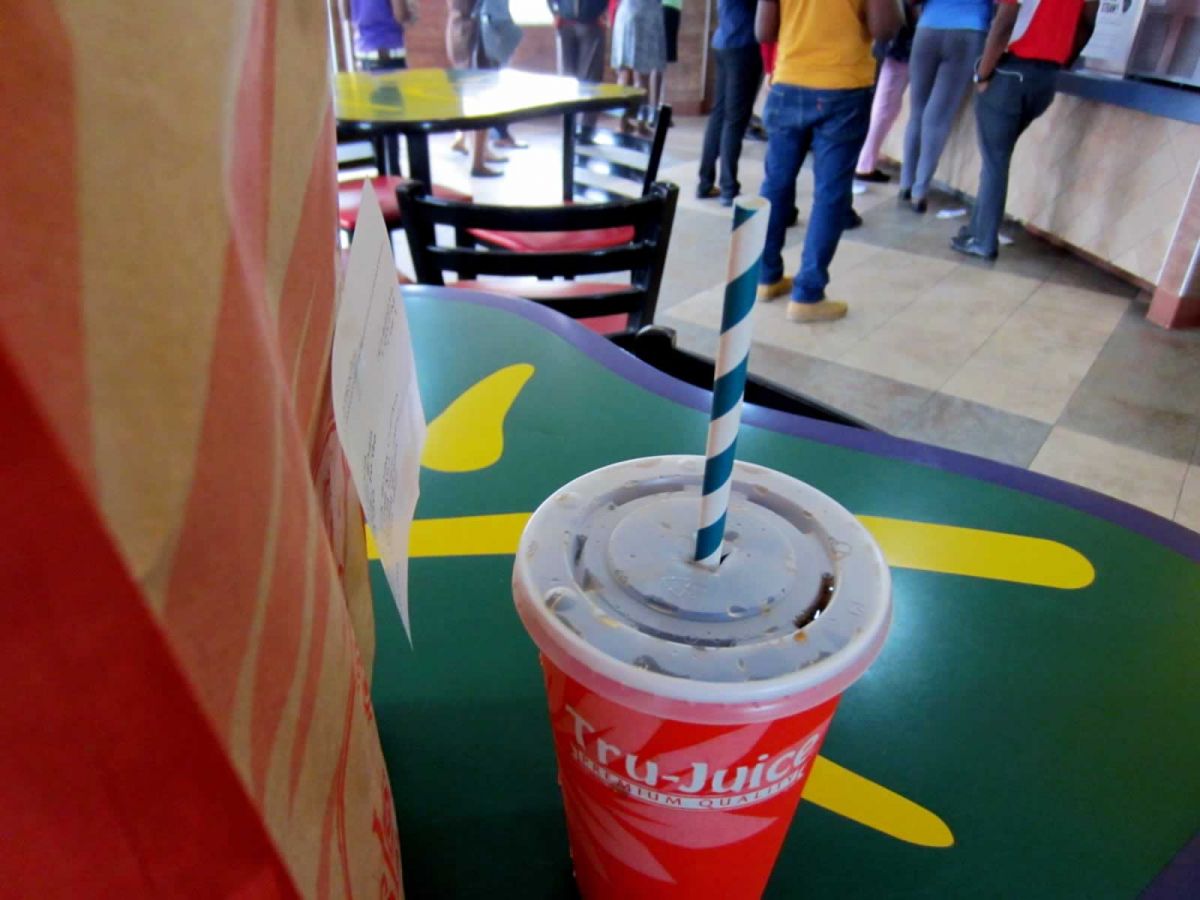 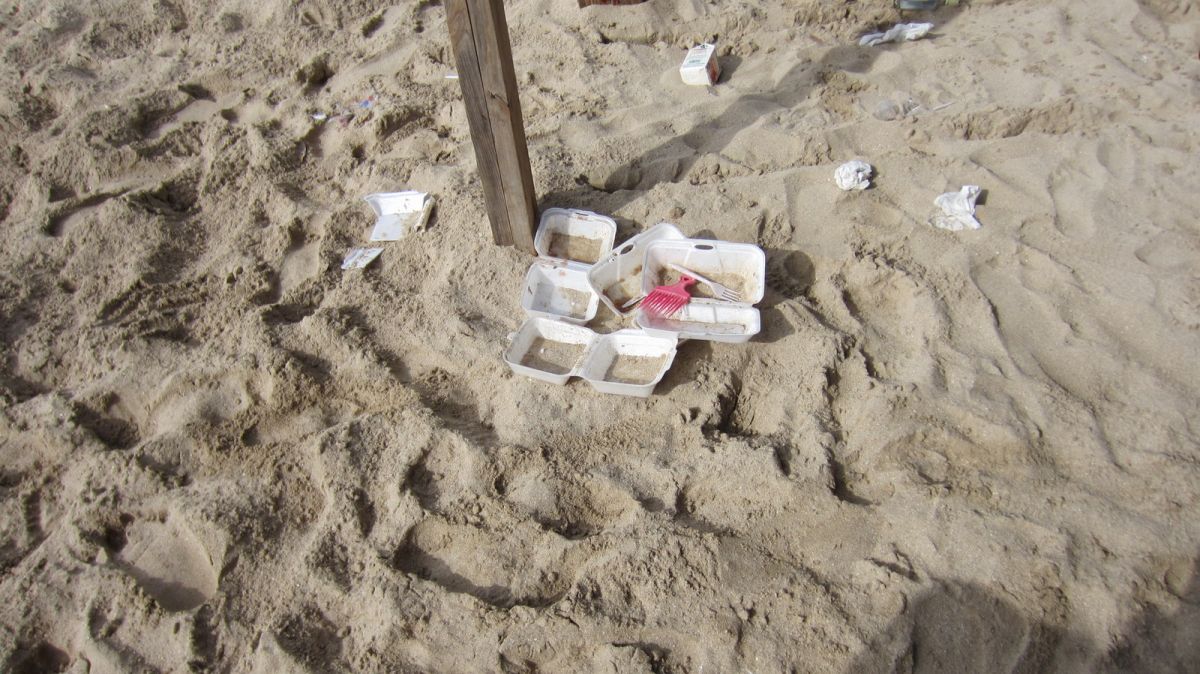 Paper straws are actually cooler than plastic straws. They can come in multiple colours. Besides the fact that you have to make paper in order to make them. Not lasting forever is actually a good thing. All we need to get rid of now are those plastic pieces at the top of the cups.

The recent ban on plastics (though late in coming) helps in our move to get rid of all plastics. Especially the ones that eventually end up in the sea (despite our efforts). Some Jamaicans on a whole are simply liter bugs or lazy or have no proper garbage collection facilities. The problem is multi-dimensional. it is the human condition.

The burden of plastics affects everything even computers tech that get slower over time because the software industry likes to build and ignore hardware to encourage constant re-buying. Constantly adding bloat in the pursuit of being modern.

There are more people, more cars, more everything but the environment is still the same size.

Beach walls are a common scene in Jamaica as property owners try to keep undesirables from their pay-to-enter beach properties. It not really an effective tool but merely an eye sore. Eventually every beach will have some kind of entrance fee because it is a simple case of capitalism. I think the only beach that is not walled off at the property lines is the seven mile beach. 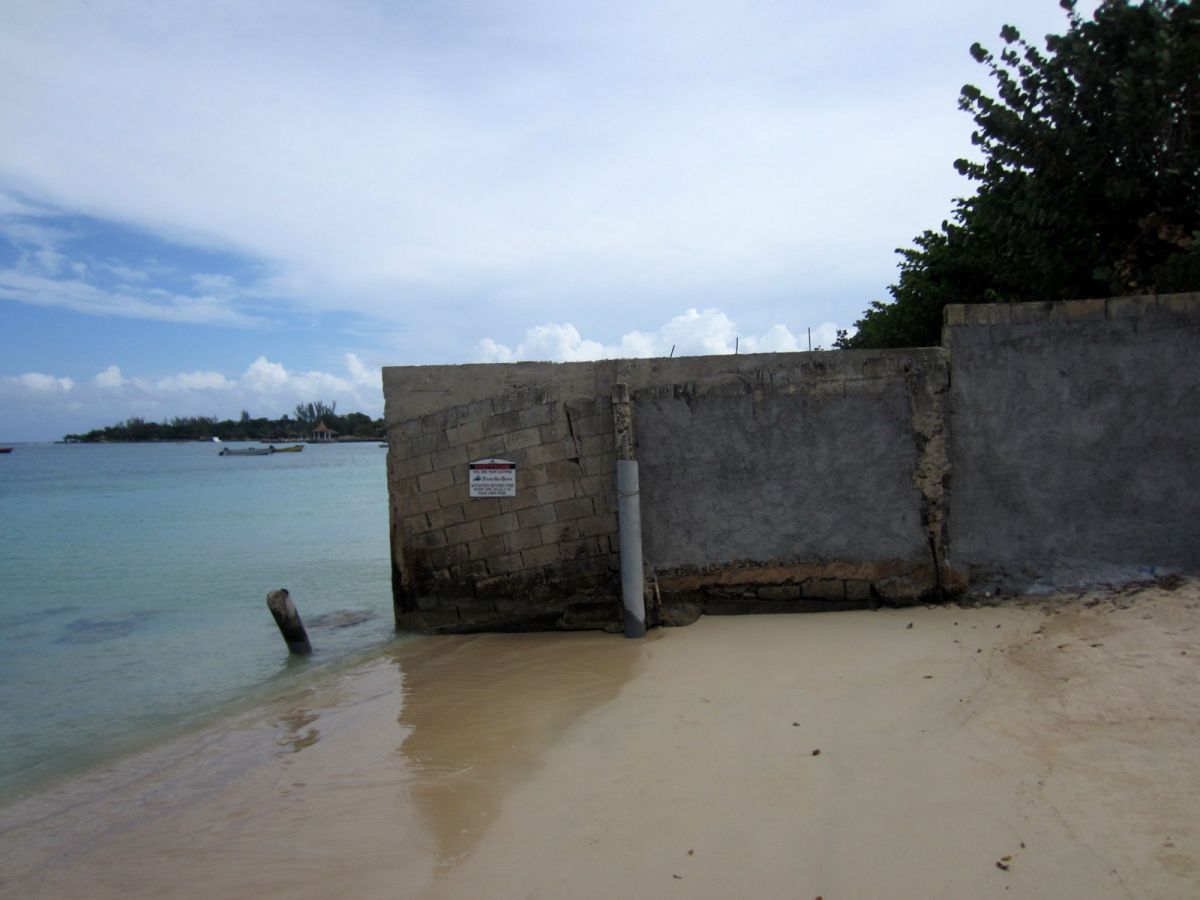 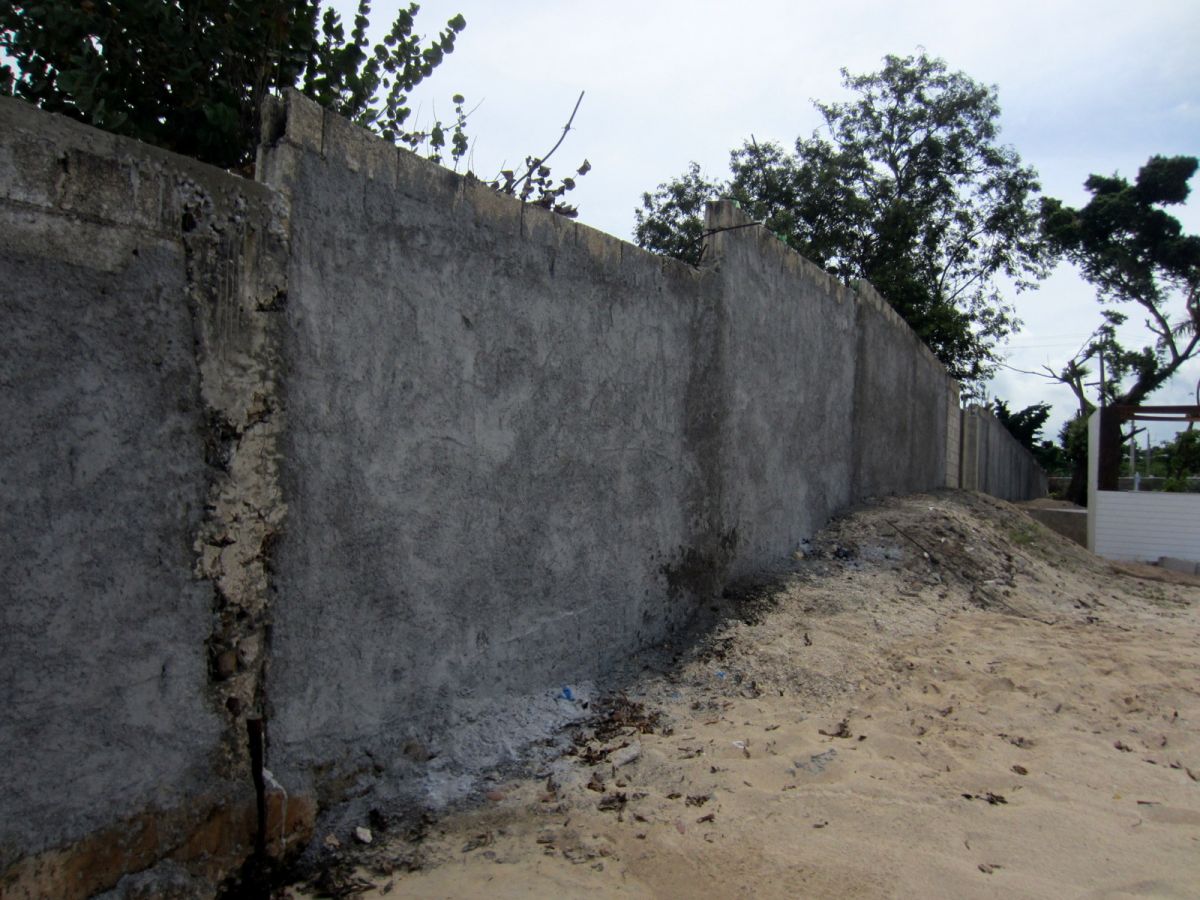 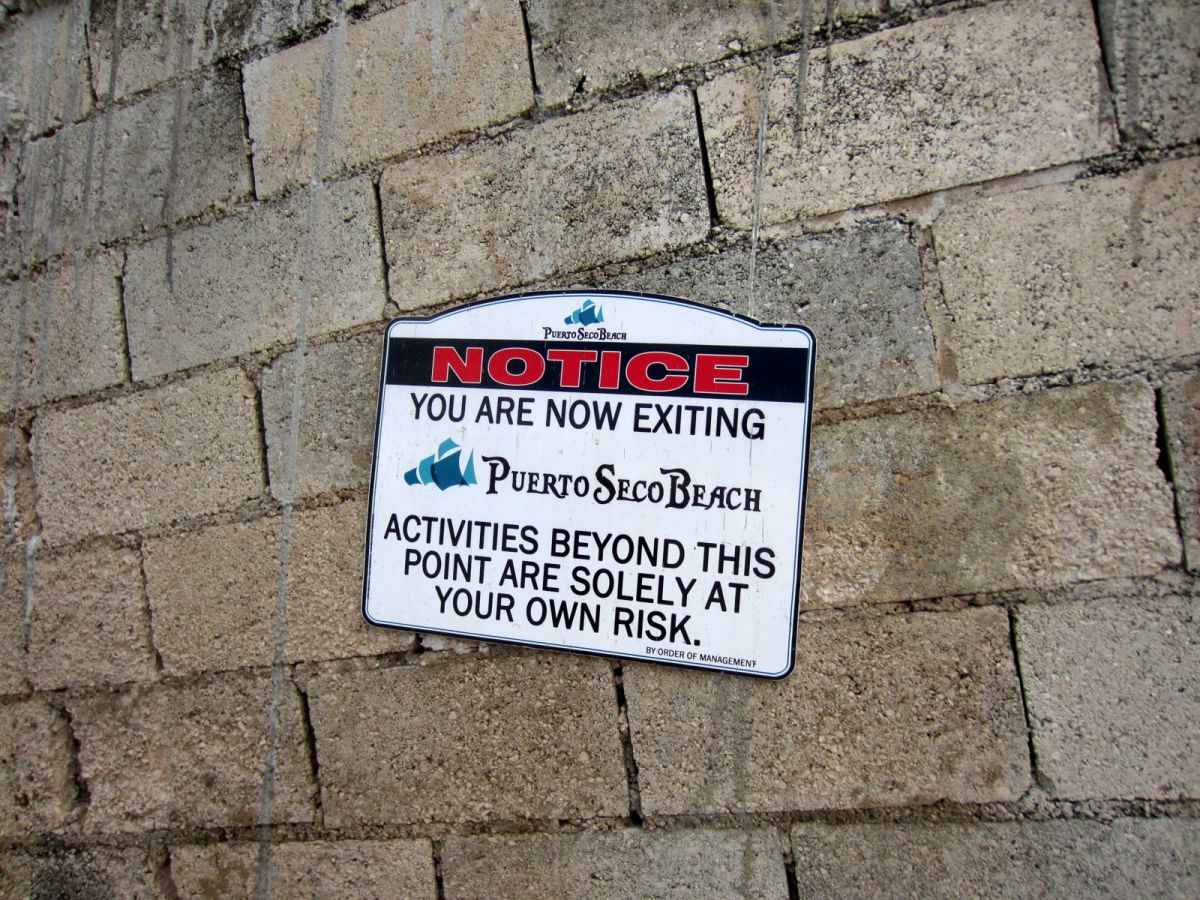