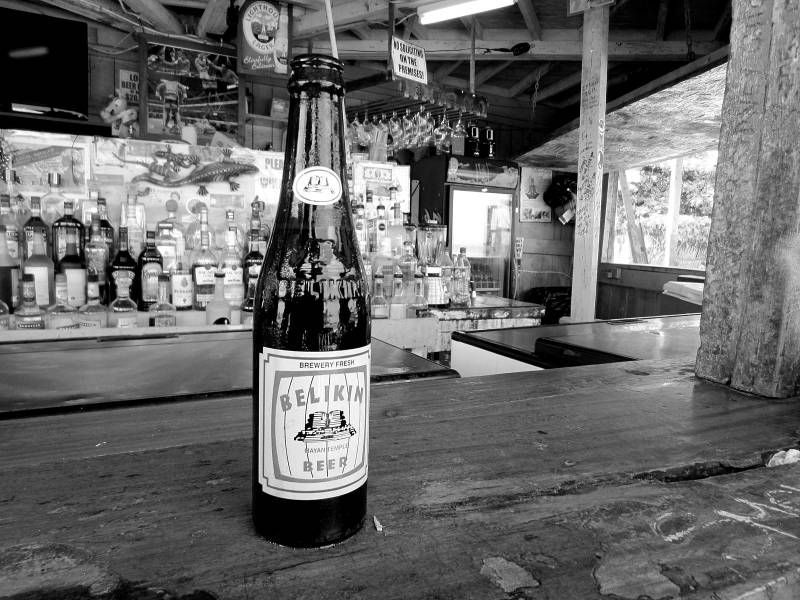 At the lizard bar, Caye Caulker. 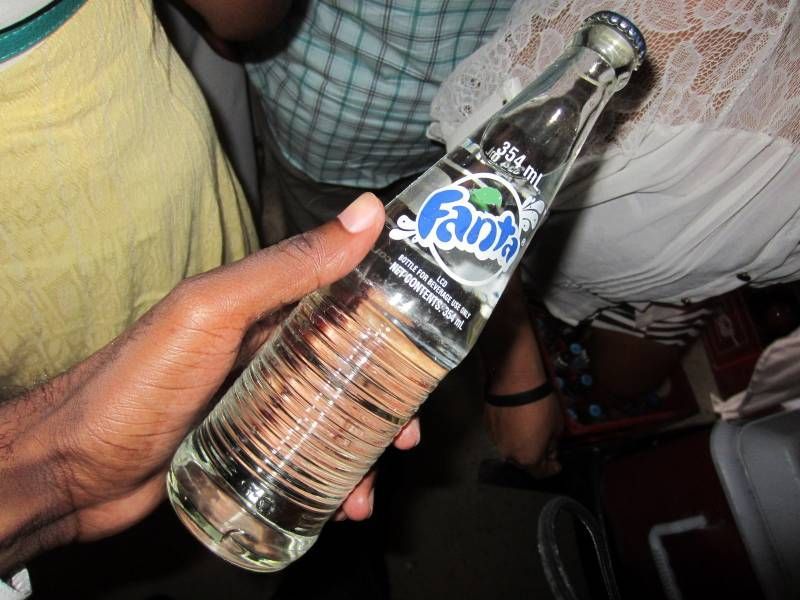 I was not really sure if this was water or cream soda. All I knew that it was in a glass bottle. When I asked the bartender to give me a glass he quickly through it into a glass with some caribbean vodka at which point it was all vodka I was tasting. So it go. 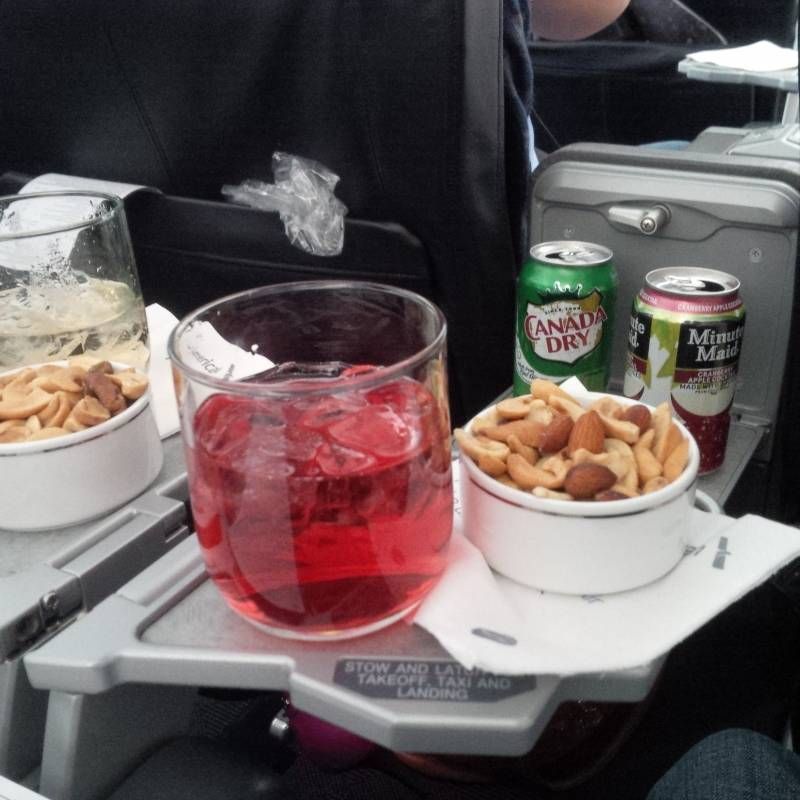 Got a free business class upgrade after I had some plane trouble in Belize, ordered a Minute Maid Cran-Apple juice. Right after I realise that I could order hard liquor. All things equal it was not bad drink, especially when coupled with a bowl of hot mixed nuts and cashews. The life.

In life you have fleeting moment's of happiness but not the content idea which seems unobtainable and like it needs chasing or hunting down. Life is suffering. Happiness is fleeting. Distract yourself with work that's never quite finished and divulge in fantasy until your heart stops beating. Deep down, Hoping somewhere along the way you find someone who mirrors you. If you are lucky, fate and chance played some sort of role in your short life. All the while hopefully, leading & setting it up if you're lucky for another heartbeat to take your place, ask the same questions, have similar qualms and do the same thing all over again.ï»¿

Tami commented: Um, someone went off on a tangent there. ... read more 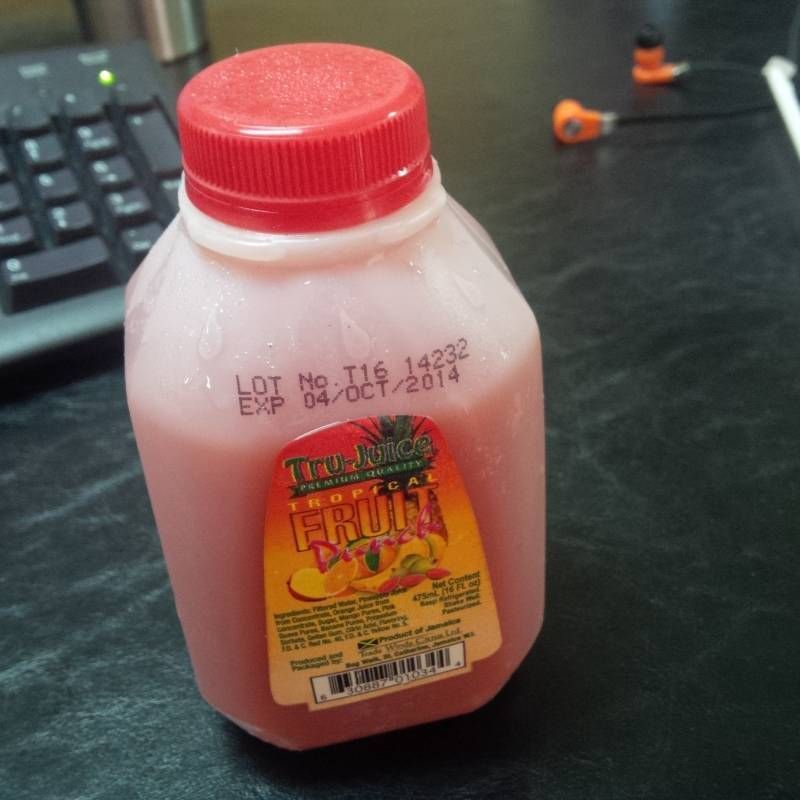 I was surprised that this now costs $145 JMD plus tax. Almost $175 JMD. Soon we will have to start buying fruits and making home made juice. 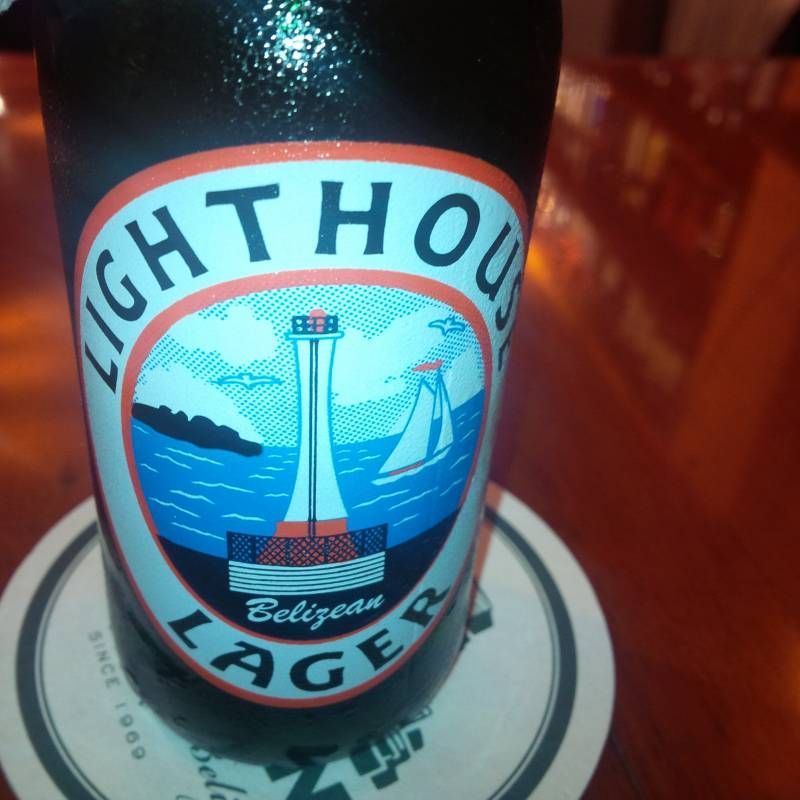 Had about 10 of these during my stay in Belize. Does every country have a national lager beer? Hmmm