After using the Q10 for the past 3 weeks I can safely say that this is the best cellphone operating system that I have ever used. Once you get accustomed to swiping up and not having a answer call and hang up hard key.

On the Q10 remove the phone app from the bottom left edge of the screen or allow the user to customize the icon. Â  Â Also the quick dial numbers are too close to the edge of the screen. It is very easy to accidentally call phone numbers while putting the phone into you pocket. Gripping the phone at the edges or when the phone app is open often results in the last number being dialed. Suggest having an option for confirmation before dialing a number.

No filter for draft emails(fixed in 10.2 with pinch). I ended up having to prefix all my draft emails with "draft" so that I could use the subject search to find them. Â

File manager
When selecting photo files the sort order always resets to sort by name descending. It should remember the last sorting selection. Also the facebook app doesn't allow me to select a png file for my profile picture but the UI doesn't show that I am looking at a filtered list so I spend 10 minutes wondering why I can't see the png file I just recently saved in my folder.

Offer an option to create folders based on the day the photo was taken (instead of having a month long list) .

Facebook app
Can't write on a person's wall directly from the hub on thier birthday. Â  This was a feature is the old BlackBerry os.
â€Ž
â€ŽQuick settings
There should be a quick setting for mobile data on/off. Sometimes I might be using wifi for an extended period and the wifi access might drop unexpectedly and the phone will start using the mobile data. Not good.

Music player
I don't see the need to spend the whole time looking at the cover art. Especially when you are playing and entire album. Show the list of songs or give an option to keep the album art minimized.â€Ž So far this is the most inefficient interface. 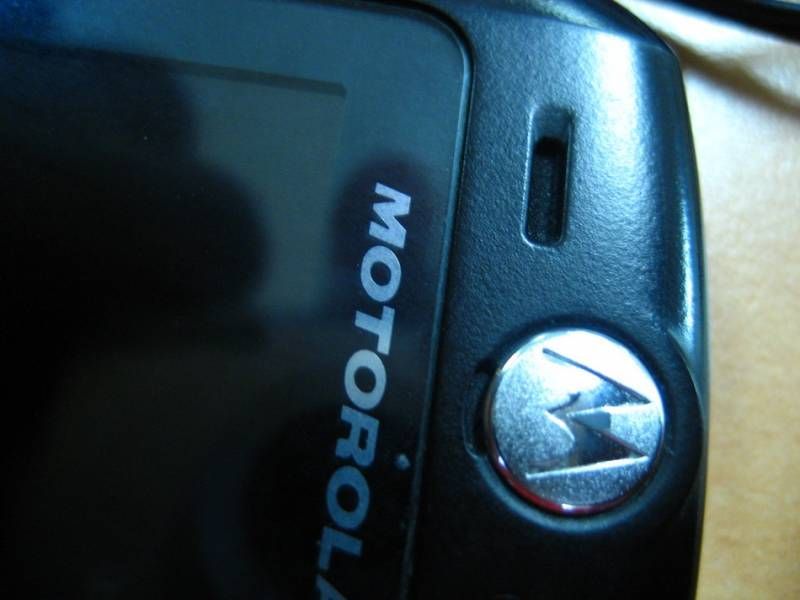 Remember back in the day when you used to charge your cellphone once every week? Yeah, I don't remember it either. Nowadays if you even look at your smartphone the battery dies and you have to carry around a charging cable with you everywhere you go. Some people go to the extent of buying several cables; one for work, home, parents home, car or Europe.

I read a somewhere once that the best way to extend battery life on a smartphone is to not use it. Like never use it; "My cellphone has great battery life, when I don't use it, lol". We are having faster and faster phones, eventually we will have to walk around with tethered external batteries in our pockets.

The Age of So-So Hardware 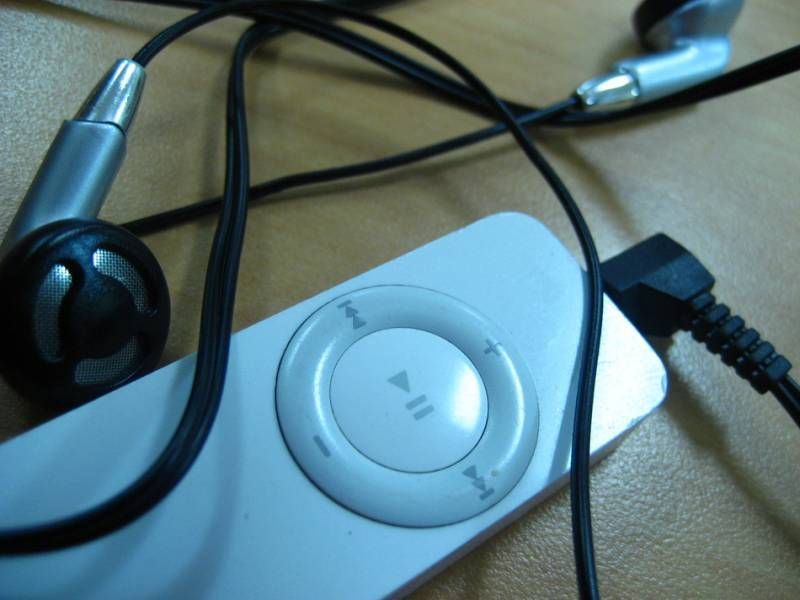 I think shuffle one of the most useful piece of technology that apple has built since the Iphone. Not only is it clean, simple and compact - it does one job very well which is what is missing from most technology that is being released today. Often hardware released in this day and age is a "Jack of all trades". You can buy a TV that has a web browser but the web browser is 2 years old and never gets updates unless you buy a whole new television.

The smart phone market is just as bad with thousands of Android phones which need specific software updates from each manufacturer even though they all have the same base features; touchscreen, camera, bluetooth. We are just making more plastic for the landfills of the world. Apple and Windows has a marriage of hardware and software which encourages developers and consumers to buy several apple products regularly simply to stay in the loop.

Software abstraction and APIs are getting so bloated that one often never knows what is going on under the hood. While at the same time writing more and more code that does less and less. With enough funding and a early jump on the SDKs one could weather the storm but in a flooded market place its really the companies with the most loyal fans that rule.

Nick commented: I agree. The iPod Shuffle was way before the iPhone, though. ... read more 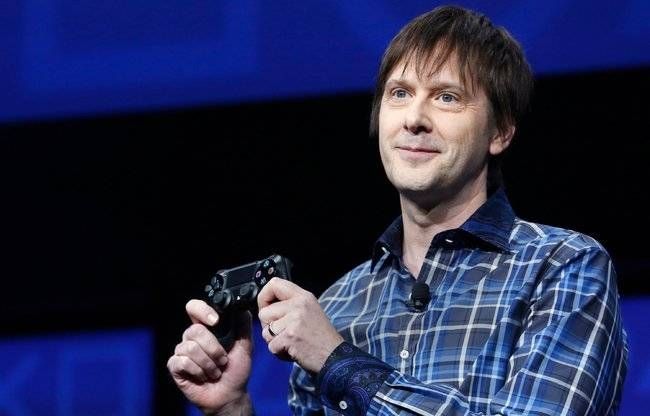 So here we go again. Sony has announce its new console with more of the same.; trailers for games that will probably never come out and killzone. I would not have started with a trailer of a game that looks like every other FPS shooter on the market for the last 5 years. The shadows look impressive and the lighting is off the chain but every thing else is the same shoot.shoot and throw grenade, corridors and terrorism.

The only thing that really impressed me was the demo of Watch Dogs, has been seen but still consists of the most innovative gameplay so far. Its hard to tell what percentage of this game is just quicktime events but the environment and pedestrians are the best I have seen in any game.

The new controller is more of the same - no need to change it really. It has advanced rumble. The touchpad may be useful for throwing grenades but little else. It has a headphone jack which is good but kinda pointless with bluetooth being available everywhere. Pointless share button - you could always press start or the playstation button.

NO PICTURE OF THE CONSOLE!

The rest of the presentation was pretty much full of random demos of random pretty stuff. The whole conference is best summarized below;

My guess is 700 dollars at launch.

ThatCreepyWhiteGuy commented: It does not have reverse compatability, which makes it USELESS. ... read more 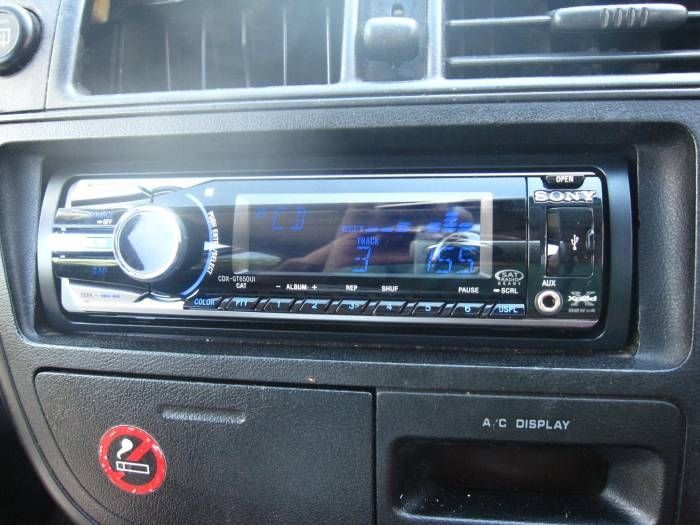 Bought it from a co-worker, for a little over a 120 USD. Now I can play from my USB flash drive, CD-RW discs, external audio and I can make it flash pretty colors. Only problem I have so far is that you have to pop the whole face down to put in a CD.