my trusty canon powershot ( 12.1 MP, f/2.7, 1/2.3") is beginning to show its age. I originally bought it in 2014 for $150usd (released in 2011). It is my 4th canon powershot. I have to applaud canon for their cheap p&s pocket cameras that are able to stand survive 6 years of use, 4000+ photos so far (2015-2020). The firmware unfortunately never gets updated and the soft plastic lens ring around the self closing blades now get stuck in a open position. The camera I had before had a metal enclosure.

Pictures on the internet nowadays are hyper filtered and surreal - I am not a fan - I can see why people like the smooth, fake color look. But sharpness has always been a problem with small sensor cameras like the canon powershots. If the light is not perfect and colours are not bright you are going to get muddy/fuzzy pictures.

It is hard to find a camera that is both small and good quality - its probably against the laws of physics. But I am willing to compromise. Fast auto focus and IBIS is also important. I dont want interchangeable lenses. I have been watching lots of youtube.

So after a couple months of searching around I reduced my options to the canon g9x, a small camera with a bigger 1" sensor (four times as large as my old camera) costing 3 times as much at 450$ usd. At the this point the cost increase was expected because I want make a big jump in quality/speed. I need to leave the tiny sensor market. Things are moving fast and I need to shot and run - in a manner of speaking. Plus I keep watching old videos of film photographers from the 1940s whos pictures still look good 60 years after they were taken. My old pictures are so low quality I dont even bother to go back into the archives. So if I am going to be taking pictures I want to at least get a nice quality.

To whom much is given, much is tested. I also got interested in street photography so the small size of the canon g9x and the increased resolution should prove to be an asset. But there was a snag; the canon G9x is currently on version 2 or Mark2 which was released in Jan, 2017. That is a full 3 years ago. If you know anything about modern tech you know that buying old tech is a losing battle. USB-C ports are far better than micro-usb.

So i waited for canon to release a new version. waited and waited. no new version. Still waiting. Other cameras in the same lineage such as the g7x and g5x got a mark3 update in 2019 so I figured the g9x was next in line. I patiently watched the news feeds and rumor sites. While Canon released new cameras, printers, crowd counting cameras, all sorts of tech - pumping out new cameras costing upwards of $5000 usd. Yet no G9X mark 3 with a USB-c port. #Shame

I rarely edit my photos; partly because my computer is slow, and have too many hobbies, so post-processing or video is no more room. A couple years ago I started using auto-contrast in picasa3 but thats pretty much all I do. I never crop my images - because I am lazy. So when I am taking pictures with my point and shoot I need to make sure the picture looks "good enough" the first time I take the shoot. Right now I am averaging 60% good pictures - IMHO. This may seem high because I have been taking pictures with these tiny cameras for YEARS and I know what they can and cannot do. The problem is whenever I go wild and I try to be fast or artsy my "good" picture rate goes down to 10%. This fact limits my range of pictures. So I need to up my game.

Some people say the best camera is the camera you have with you - which usually means a smartphone camera. The problem I have with smartphone cameras is that the pictures lack detail - the look fine on the phone screen but trash in print or on a large screen. The ergonomics of using a phone is off-putting. Not enough options and it gets costly if you want better quality.

Anyway while I hunt for a new small camera you can browse my old pictures (taken with my current canon 300HS) or look at a few I took recently with my cellphone below (edited in black and white because my phone camera is trash 8 MP, f/2.2, 31mm); 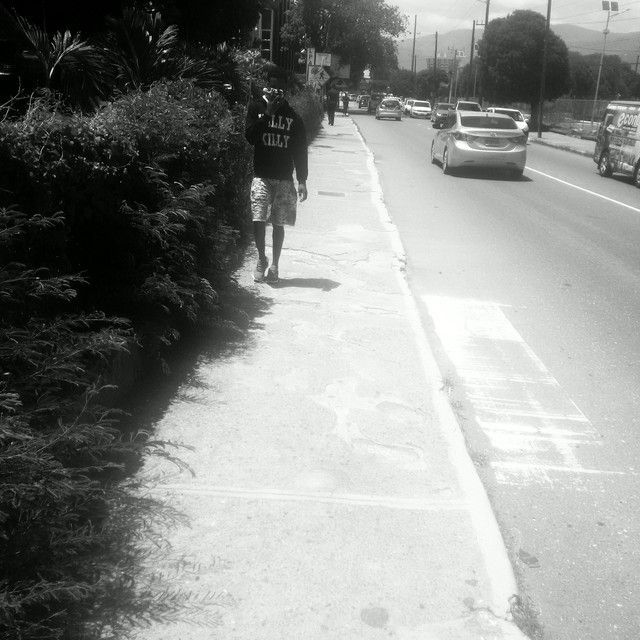 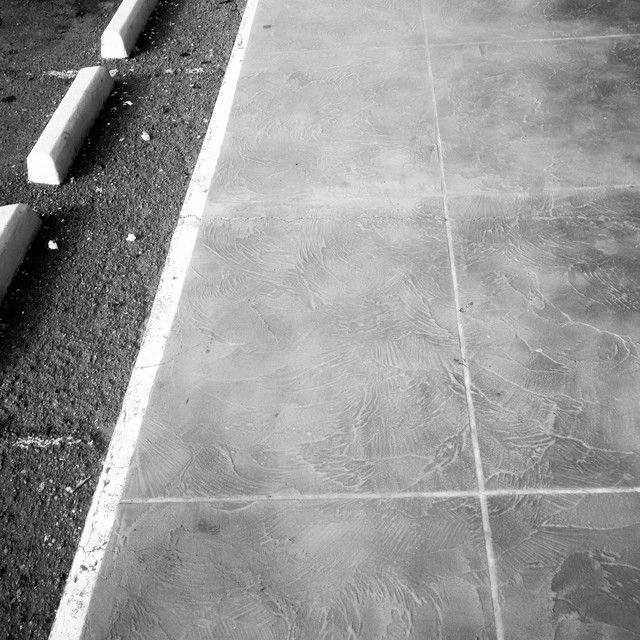 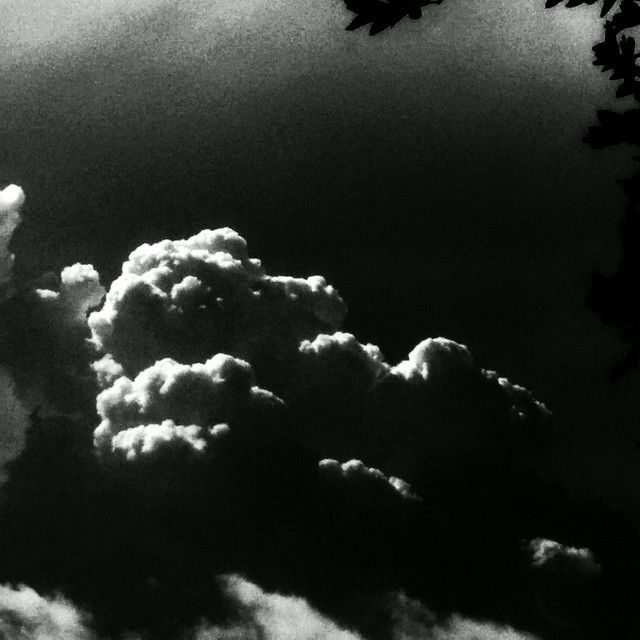 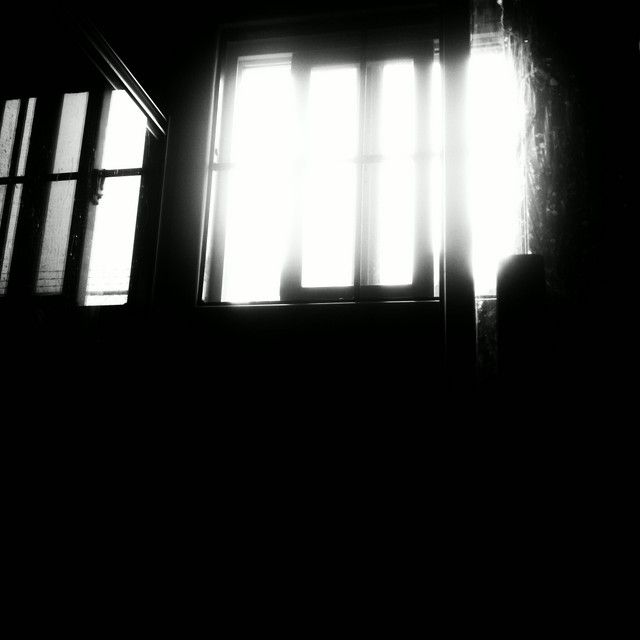 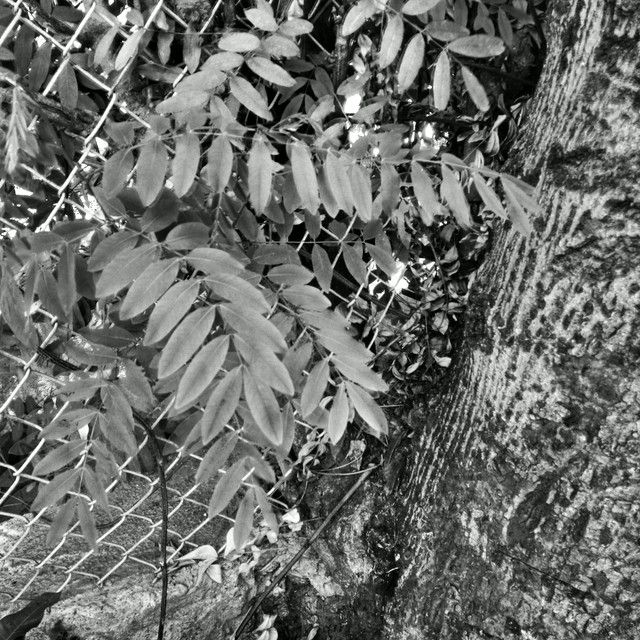 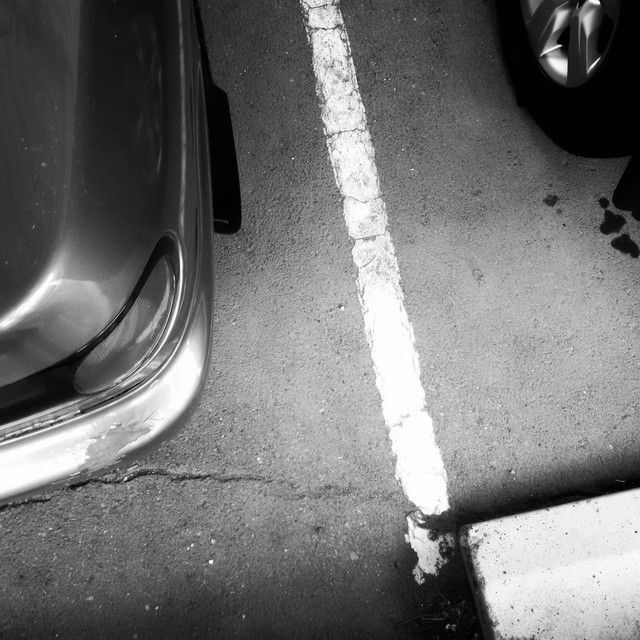 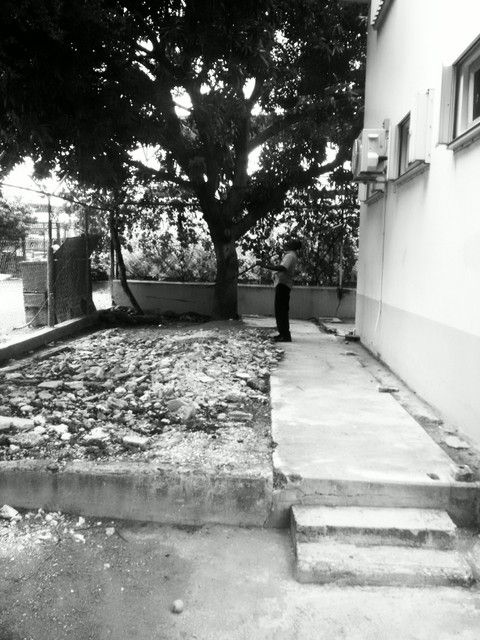 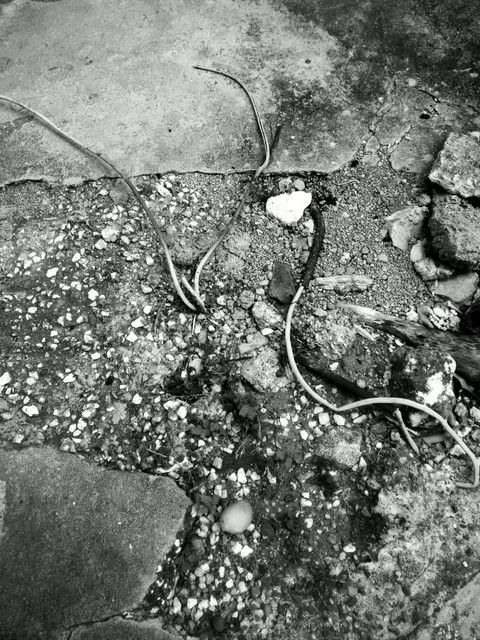 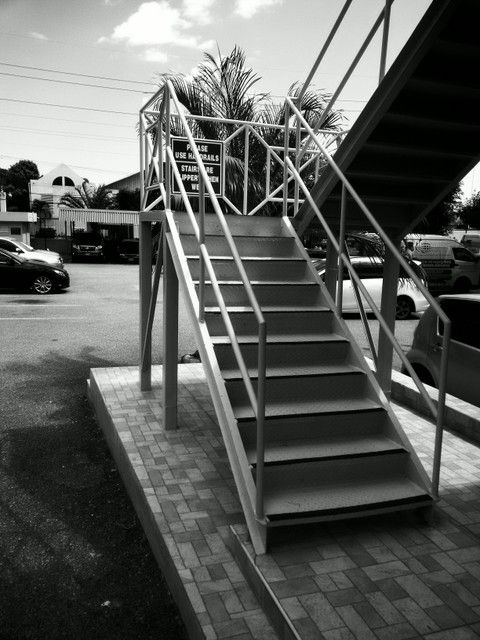 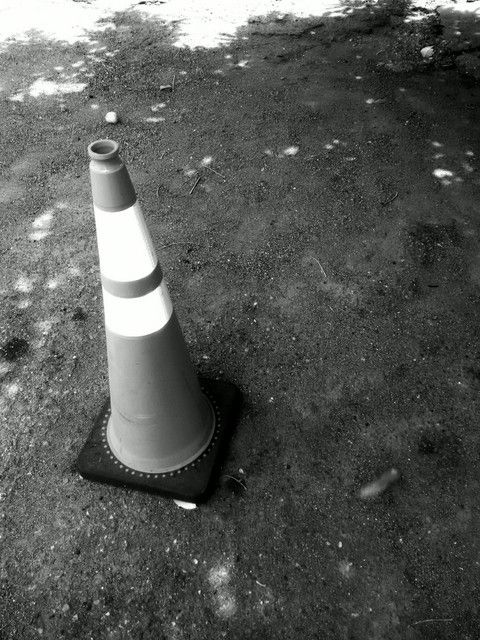 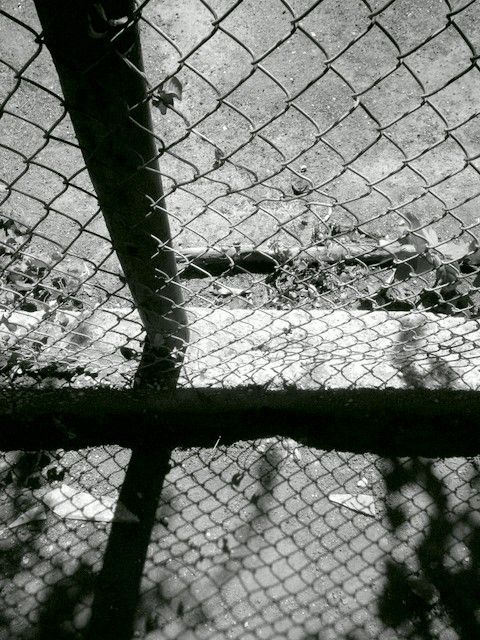 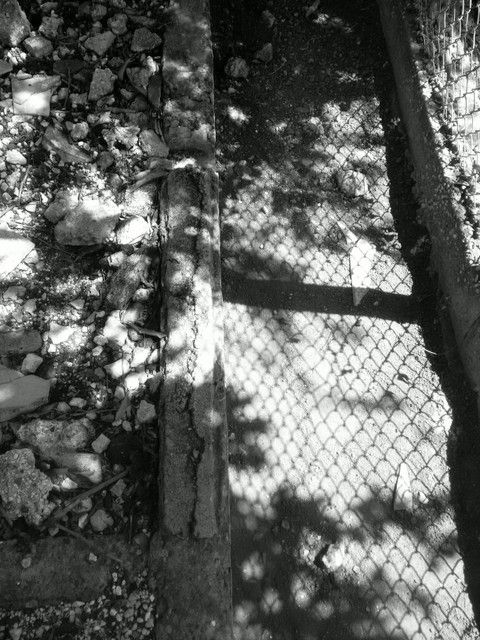